It Happened on MARCH 12 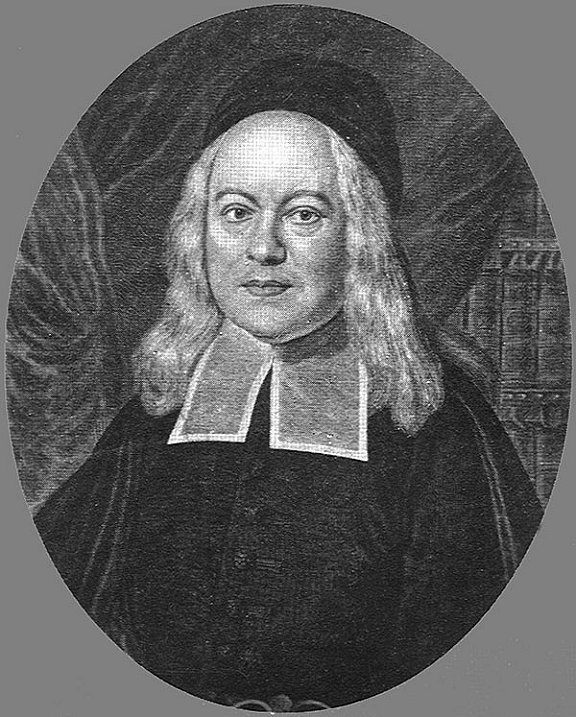 Francke fell to his knees and begged God to save him.

AUGUST HERMANN FRANCKE was born on this day, 12 March 1663 in Lübek, Germany. He would become famous for blazing a trail of faith working among the poor—but first he had to learn the transforming power of Christ in his own soul. He attended seminary, filled pulpits, and became a professor of Hebrew at the University of Leipzig. He sinned freely when among loose companions but put on a pious front among the godly. All this left him with an uneasy feeling that he was missing God’s mark.

One day, Francke was asked to preach on John 20:31: “This is written that you might believe that Jesus is the Christ, the Son of God, and that believing, you may have life in his name.” He felt ashamed. He did not have such certainty.

Francke made up his mind that he would not preach the sermon unless he could do it honestly. Filled with dread, he fell to his knees and begged God to save him from his miserable state. Later he wrote, “I arose a completely different person from the one who had knelt down.” He finally understood the words he had read in Luther: “Faith is a divine word in us that changes us and gives us new birth from God.”

Now he wanted “a life changed, a church revived, a nation reformed, a world evangelized.” Driven from Leipzig and Erfurt because of his Christian zeal, he accepted a pastorate at Halle. There he taught the Word, preached five sermons a week, catechized the youth, and held Bible studies.

Francke desired to do more for furthering the Gospel. Stepping out in faith with no money, he opened an orphanage. This became the model for the famous work of George Müller at Bristol. Francke never solicited funds, but always took his needs to the Lord. Some of his hardest times came about when a false rumor said he was receiving large sums of money from the government. Francke also opened a Bible school, housed university students, ran a poor school, provided shelter for unmarried women, printed books, operated a book depot, and edited a church magazine. Under Francke’s influence, a stream of missionaries went out into the world. Among his famous pupils was Count von Zinzendorf, who became leader of the Moravians.

Aware that many who attended church were not born of God, he always pleaded with them to test themselves by the test of loving their brothers and sisters:

“...if you are not His child it is better that you know it and pray to God because of it and say, ‘Dear God I know it, I am not yet your child.’ See thus God will give you his adoption so that you will find the proper indicators of this. Thereafter you will have joy and pleasure from it when your certainty has a firm basis.”