It Happened on DECEMBER 16 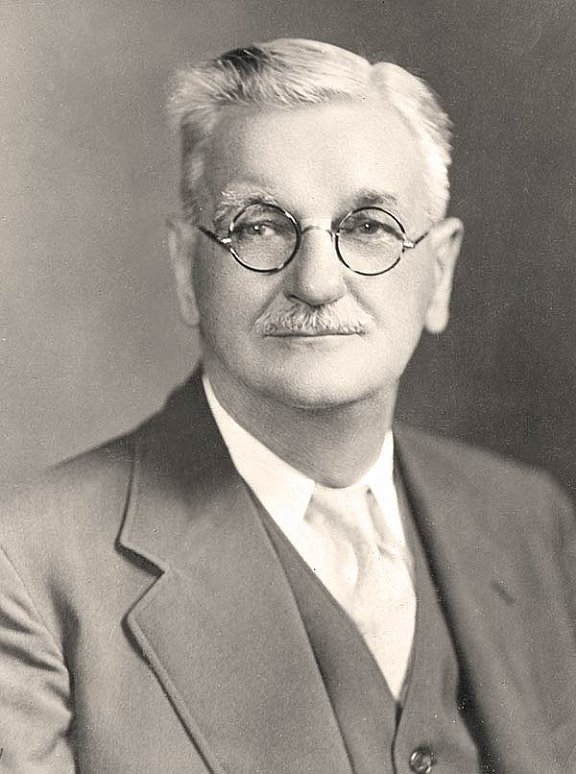 Despite health problems, he organized an enormous mission work.

ON THIS DAY, 16 December 1873, Robert A. Jaffray was born in Toronto, Canada. His father was a prosperous grocer. When fire swept away his store, Jaffray’s father worked twice as hard to feed his family, rebuild his fortunes, and pay off every penny of debt. He eventually developed multiple interests, including ownership of the Toronto Globe. Jaffray was heir not only to that fortune, but also to his father’s persistent and determined character.

At sixteen, Jaffray converted to Christ under the ministry of A. B. Simpson, the founder of the Christian and Missionary Alliance. He immediately dedicated his life to Jesus and never looked back. Although he suffered from both heart trouble and diabetes, he determined to become a missionary. His father, however, opposed the idea and refused to pay a penny toward his son’s mission education. Consequently, Jaffray worked his way through school. He would later say, “The supreme and crying need of this lost world is the Gospel. Shall we not rise at Christ’s command to carry the blessed saving news to every perishing one?”

After graduation, Jaffray went to China. There he proved himself a man of vision and a born leader. He studied maps, prayed earnestly over them and, just as his father had worked for the business world, worked non-stop for God’s spiritual kingdom. Whenever he made a few converts in a town, he formed them into an assembly, provided them with what training and printed material he could, and gave them full responsibility for the resultant church. The result was rapid church growth—and persecution.

During this time, Jaffray’s health problems persisted. To relieve the strain on his heart, he worked at a desk that wheeled over his bed. Once when he was captured by bandits and marched into the hills, he used the opportunity to share the Gospel with them. Curiously, the strain on his heart during the forced march did not exhaust him. Instead, his health improved.

In 1938 Jaffray went back in Canada for a visit. War was looming in the Pacific and friends urged him to stay in the relative safety of his native country. However, he would not hear of it. If he must die, he said, let it be in Asia to which his heart was attached.

He returned, and soon the Japanese incarcerated him. For a year they held him in a prison camp with his wife Minnie and their daughter Margaret. Then they moved him to a men’s camp whose buildings had housed pigs. With the others, he contracted dysentery. Moved to an even worse camp, he died in July 1945.