It Happened on DECEMBER 14 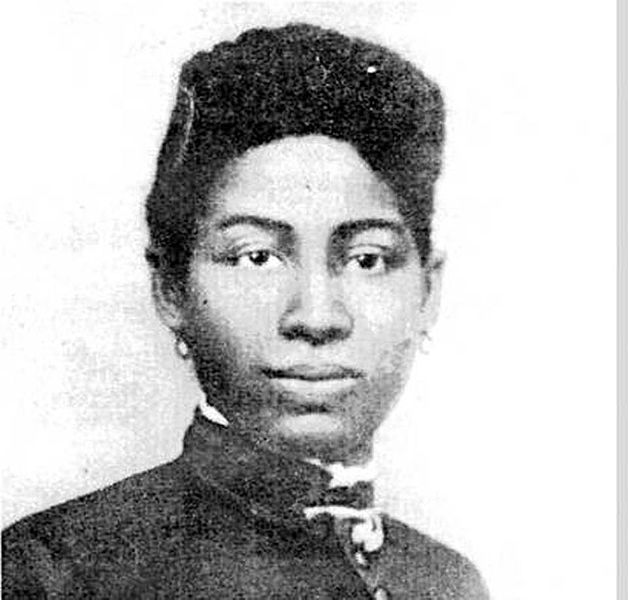 ELIZABETH EVELYN WRIGHT was frail and sickly all her life. Indeed, she died when just thirty-four years old. However, she made her few years count to the full. Despite violent opposition, she left a legacy of unconquered faith and astonishing accomplishment.

Wright was born in Georgia shortly after the Civil War freed slaves and her early education was, at best, defective. Her first teacher could not even teach her to read. Little provision was then made to educate blacks in the South. As both her mother, Virginia, a Cherokee, and her father, Wesley Wright, an African American, had been slaves, her prospects did not look good.

However, when Elizabeth Wright was ten, her family moved to a town with a better-trained teacher. She eagerly imbibed knowledge. Then came a “coincidence” that set the course of her life. When she was fourteen, as she sat under a tree,  gusts of wind lifted and tossed a piece of newspaper out of a ditch, bringing it by little hops close to her. Curious, she picked up the animated scrap and read an advertisement for Tuskugee Industrial School in Alabama. Enthralled, she showed her teacher. The kind lady contacted Tuskugee’s founder, Booker T. Washington, in Wright’s behalf and also raised funds to assist the girl to go to school. Wright herself took odd jobs and saved every penny she could.

Her family, however, was dead set against the project. Wright’s teacher had to plead with them again and again before they reluctantly agreed to allow the now fifteen-year-old girl to travel alone to the southern school.

At Tuskugee, Wright was impressed by the school’s educational model. “I was at Tuskegee only a short time before I made up my mind to try and be the same type of woman as Mr. Washington was of a man.” Tuskugee required its students to earn their keep through work. Wright’s health was so frail it crumbled under the regimen. It appeared she would have to drop out. Fortunately for her, Judge George W. Kelley of Massachusetts provided her a scholarship. She could stay. She bent every energy to learning how Tuskugee was operated with the idea of founding a similar institute to provide practical education to black children.

The eight years that followed after she left Tuskugee were years of hardship and disappointment. She immediately set up a school in South Carolina. With no salary and little or nothing to eat, she trudged dusty roads in shabby clothes, seeking support and funds while her close friend Hattie Davidson taught a few pupils. Time after time Wright’s foes burned her buildings or raised opposition. Several times she had to retire to a sanitarium in Battle Creek, Michigan, to regain her health.

Finally, in 1897, conditions came together in Denmark, South Carolina, allowing Wright to realize her dream. Despite the opposition of a local pastor, she was able to found an industrial school on the lines of Tuskugee. Popular state senator S. G. Mayfield assisted her, knowing full well he would never be voted to higher office once he helped establish a school for blacks. In 1901 Ralph and Elizabeth H. Voorhees began making large financial contributions to the work. The following year, the school was renamed Voorhees Industrial School in honor of its benefactors.

Wright emphasized Christianity. “I was a Christian when I went to Tuskegee and the prayer-meetings on Friday evenings strengthened me and helped to prepare me for the religious work which I have to do for the students of this school,” she wrote.

In 1906 Wright married the school’s bookkeeper, Martin Menafee. She enjoyed her marriage only a few months. Weakened by years of hunger, overwork, and mental stress, her health failed. She traveled again to Battle Creek, where, after a failed operation, she died on this day, 14 December 1906. Her body was brought back to Voorhees for interment.