It Happened on NOVEMBER 24

FALCKNER WAS THE FIRST LUTHERAN ORDAINED IN THE NEW WORLD 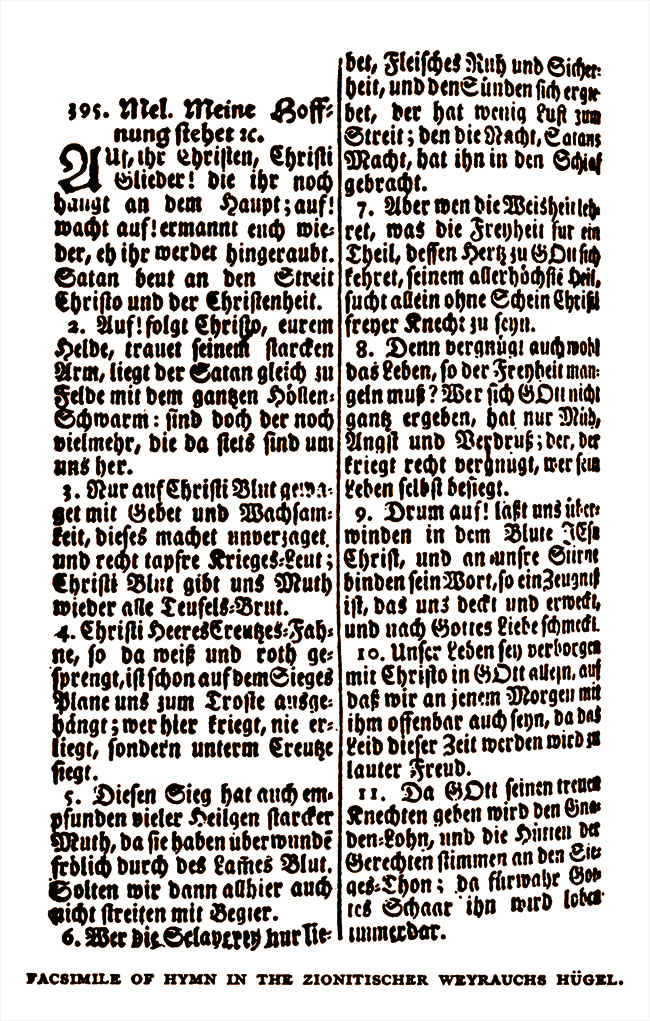 While attending Halle University in 1697, Justus Falckner wrote a rousing hymn, “Auf! Ihr Christen, Christi Glieder.” Translated by Frances Bevan into English, it became “Rise, Ye Children of Salvation.” Falckner was wrapping up his training for ministry in the Lutheran Church. However, faced with the prospect of ministry, he flinched. Instead, he accepted a post as a surveyor of lands in Pennsylvania.

Nonetheless he was keenly aware of the religious situation in the colonies. In 1701 he wrote a lengthy letter to Rev. Heinrich Muhlen of Holstein, Germany:

The local Christian minority, however, is divided into almost innumerable sects, which pre-eminently may be called sects and hordes, as Quakers, Anabaptists, Naturalists, Rationalists, Independents, Sabbatarians and many others, especially secret insinuating sects, whom one does not know what to make of, but who, nevertheless, are all united in these beautiful principles, if it please the gods (si Dis placet): Do away with all good order, and live for yourself as it pleases you.

Falckner’s work brought him into contact with the aging Andreas Rudman, pastor of Swedes in the area that today is known as New York. Rudman wrote a plaintive letter to Falckner, imploring him to take over this work: “What shall I do forsaking my little flock? Looking everywhere, I find no one better fitted than you to whom I may safely entrust my sheep.”

Falckner wrestled with the idea. Among his concerns was a practical question. Could he be legally ordained? America had no Lutheran bishop to lay hands on him. Rudman satisfied him on that score: his bishop had authorized him to ordain new ministers. Not only so, but Christian history supported ordinations where a bishop was lacking.

Thus it came about that, on this day, 24 November 1703, Andreas Rudman, Erik Björck, and Anders Sandel placed their hands on Falckner in Old Swedes Church, Philadelphia, imparting to him the apostolic succession for ministry. Amidst singing and the music of an organ, viols, hautboys, trombones, trumpets, and kettledrums, he became the first Lutheran pastor ordained in America. Asked “Will you always continue in the pure Word of God, flee all false and heretical teaching, preach Jesus Christ according to the Word of God, and administer the Holy Sacraments according to his institution?” he responded “I will.”

Falckner wrote to his former mentor August Herman Francke, “After much persuasion, also prompting of heart and conscience, I am staying as a regular preacher with a little Dutch Lutheran congregation, a state of affairs which I had so long avoided.”

His “little Dutch Congregation” was actually three congregations scattered across New York and New Jersey and grew to fourteen over the succeeding years. In addition, he ministered to Blacks and Native Americans. In 1705 he organized a Lutheran service at the home of freed slaves Aree and Jora von Guinea. Zion Church in Oldwick, New Jersey, was a result and is the state’s oldest continuing Lutheran congregation. He also made missionary trips into Pennsylvania.

For twenty years, he poured himself into ministry among German, Dutch, and Swedish colonists with little pay. His hearers came from Calvinist, Lutheran, and Quaker backgrounds. Among his efforts was preparation of a catechism, Grondlyche Onderricht, printed in New York in 1708. By 1723 Falckner was burned out. He died at just fifty-one years old, leaving a widow and small children. Despite his contribution to the colonies, no record survived with the exact details. Nor does any record give the location of his body’s final resting place.

In the end, Falckner had risen to the challenge and followed his own stirring advice as a student. And the hymn he wrote found its way into many collections. The last stanza describes a scene in which Falckner expected to participate. It reads,

When His servants stand before Him,

Each receiving his reward,

When His saints in light adore Him,

Giving glory to the Lord;

“Victory!” our song shall be, 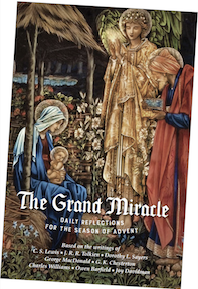