It Happened on NOVEMBER 23 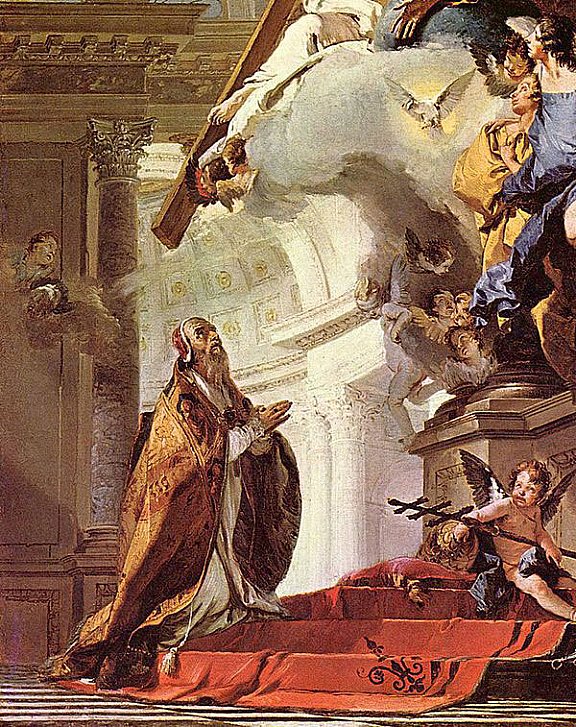 CLEMENT OF ROME was clearly a notable person in the early church. Hints in his letters and in tradition connect him with a noble family of Rome. He was an elder (a title at that time interchangeable with bishop) of Rome and likely had known both Peter and Paul. Some scholars believe he was the Clement that Paul mentioned in Philippians chapter four. Whether he was or not, he wrote a letter in behalf of the Roman church to the church at Corinth. Almost all scholars accept this letter as genuine, and many Christians read it along with other scriptures well into the fifth century.

Clement’s letter reveals that the people of Corinth were still having problems just as when Paul wrote to them. Some of them had united to throw out their leaders, while others were engaging in shameful sexual practices. Clement’s letter was full of Old Testament quotations and invoked the memory of Peter and Paul as examples for the Corinthians. He admonished them to put aside jealousy, offering a better alternative: “Let us fix our eyes on the blood of Christ and understand how precious it is unto his Father, because being shed for our salvation it won for the whole world the grace of repentance.”

Clement was long thought to have written the sermon called the Second Letter of Clement to the Corinthians, but scholars now think it had a different author. Tradition also said he was the one who collected the church laws called the Apostolic Constitutions but this work was made much later.

According to tradition, the Emperor Domitian attached Clement to an anchor and drowned him in the sea. However, the early church historian Eusebius of Caesarea tells us Clement was martyred on this day, 23 November 101, which would put his death in the reign of Trajan. History does not explicitly say why Domitian or Trajan executed Clement. We only know he died for the exercise of his faith.

Learn more about the struggles of the early church in Trial and Testimony of the Early Church and Crossing Rome.