It Happened on OCTOBER 9

INNOVATIVE GROSSETESTE WAS A FAITHFUL BISHOP AND FORESIGHTFUL SCIENTIST 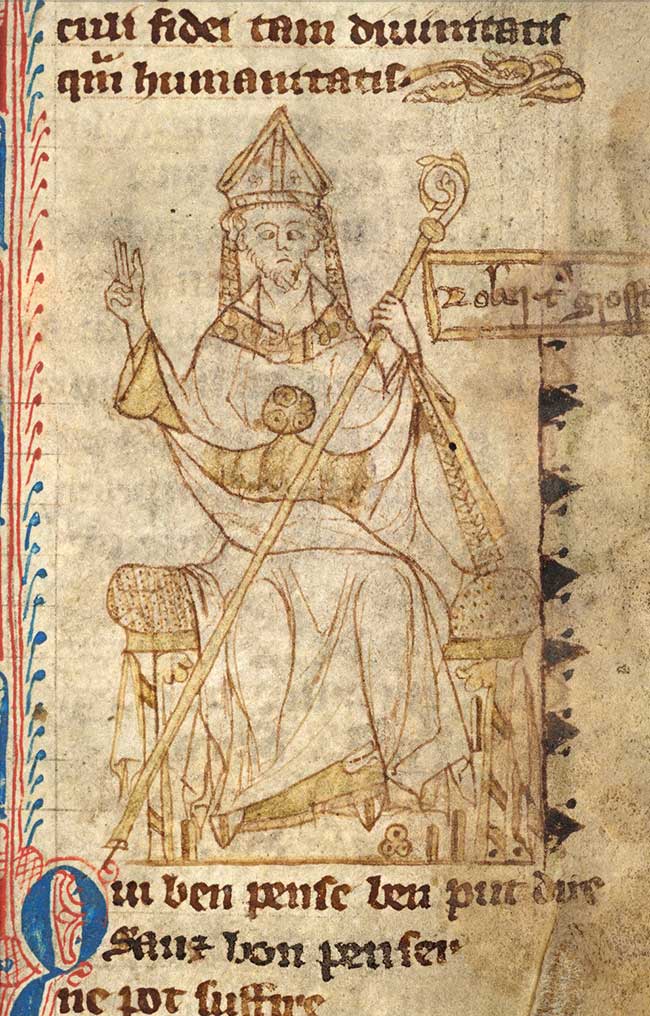 In 1229, Jordan of Saxony, a deeply spiritual leader of the Dominican Order, came to England. Jordan urged the nation’s spiritual shepherds to take the salvation message to the lost souls of their land. One who took to heart the message was cleric and educator Robert Grosseteste who had become reader for the Franciscans at Oxford that year. From that time on, soulwinning colored all his actions, especially after he became bishop of Lincoln:

I, as soon as I became bishop, considered myself to be the overseer and pastor of souls, and lest the blood of the sheep should be required at my hand at the strict judgment, to visit the sheep committed to my charge.

As bishop, Grosseteste instructed his priests to teach and expound the Apostles’ Creed, the Ten Commandments, and the Lord’s Prayer in the common tongue, rather than in Latin, so that all their hearers could understand. He promoted only those church leaders who possessed sound education and strong moral character. And he forced many who held multiple livings (pluralities) to divest themselves of one or more positions so they could concentrate efforts on whichever charge they kept. He set the example by divesting himself of his own pluralities. His policy offended Pope Innocent IV, who liked to award multiple livings to his favorites—who lived in Italy, not in the places from which they drew their income. Grosseteste also expelled church leaders who had bought their church positions and forbade spiritual leaders to take government jobs.

The Bishop of Lincoln insisted that true priests visit the sick, remember prisoners, feed the hungry, preach, and teach. He was not remiss to visit those under his charge. He gained such a reputation that John Wycliffe, England’s future reformer and Bible translator, admired and quoted him. Contemporaries imitated his “constitutions” (directions to the clergy).

As important as were Grosseteste’s contributions to the church, he had no less significant an impact on education and science. Because few scholars understood Greek, he translated numerous Greek texts into Latin. He impressed his scientific interests on the Oxford school of thought, whose major achievement was to create a modern conception of the experimental method. He was the first Western writer to systematize rules for scientific inquiry.

Grosseteste died on this day, 9 October 1253. He anticipated by hundreds of years calendar reform, the Reformation, the scientific revolution, and the wave theory of light. His secular accomplishments came without neglect of his diocese, which he kept in the forefront of his focus. He has been assessed as having more biblical knowledge than any other contemporary scholar. He had advised kings and rebuked the pope.