It Happened on OCTOBER 14 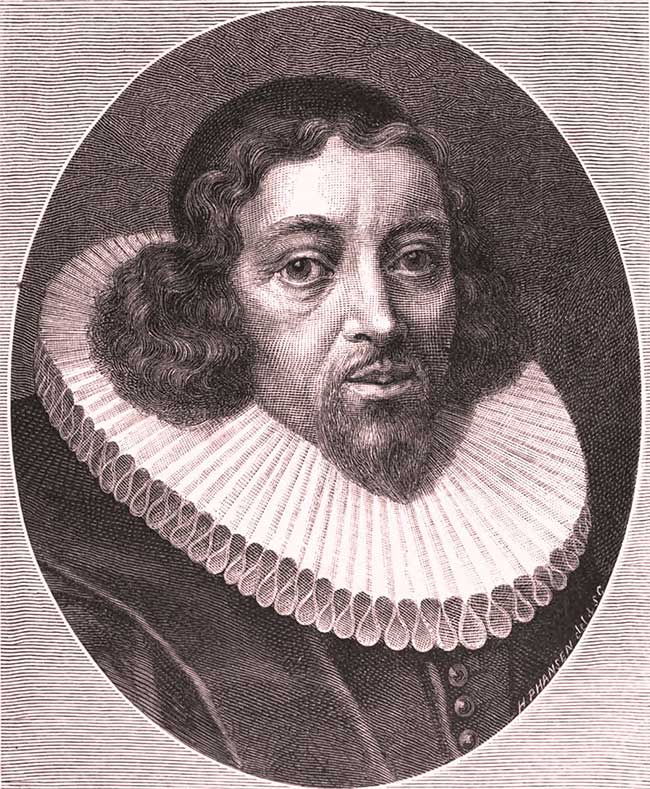 Thomas Hansen Kingo became famous as a Danish hymnwriter. The Danish-sounding surname “Kingo,” however, was actually of Scottish origin, shortened from “Kinghorn” after his paternal grandfather migrated to Denmark in the first century of the Reformation. Kingo’s grandfather became a maker of wallpaper and his father a weaver, but by the age of seven Thomas Kingo had shown such scholarly abilities he was encouraged to pursue higher education.

By 1658 he had completed studies at the University of Copenhagen, where he took the theological examination. Denmark had become Lutheran more than a century earlier and Kingo embraced the Lutheran church’s evangelical and pietist wing. In 1661 he became vicar under Peter Worm at Helsinge Church and later married Sille Balkenborg, the older pastor’s widow. (After she died, he remarried at sixty years of age!)

Meanwhile, Kingo preached a sermon before Frederick III that caught the king’s attention and opened doors for his future advancement. In 1668 he was ordained as the minister of Slangerup, his hometown. He had written poems as a youth, but now he turned seriously to poetry. Among his output were patriotic verses, humorous vignettes of village life—and hymns.

His most famous hymn, “Like the Golden Sun Ascending,” was one of several Easter poems he wrote. Issued around 1689, it compares Christ’s resurrection to the rising sun “breaking through the gloom of night,” and sees in the cross God’s provision for sin:

Thou hast died for my transgression,

All my sins on Thee were laid;

Thou hast won for me salvation,

On the cross my debt was paid.

Kingo published his first hymnal in 1674 and for the rest of his life would be involved in editing older hymns and authoring new ones by order of Denmark’s kings.

Appointed bishop of Funen in 1677, Kingo resided in its chief city, Odense. He was popular with his superiors but did not get on well with subordinates because he was an authoritarian. Although generally a gentle man, he could be harsh with those who rejected conservative Lutheranism. These faults led him into quarrels and enmities. He also had difficulty with his son-in-law Jørgen Karstens, who for a time served under him but, with his own eye on the bishopric, treated Kingo disrespectfully. On his deathbed Kingo sought reconciliation, but Karstens would not come.

Around 1700 Kingo’s health began to fail. During his remaining years he suffered greatly from kidney stones, but radiated contentment and joy from his sickroom. On this day, Sunday, 14 October 1703, the hymn-writing bishop died just as church bells pealed to summon worshipers to service. He was close to sixty-nine years old and had been bishop twenty-six years. His hymns are sung to this day in Danish churches and in the Faroe Islands.