It Happened on JANUARY 25

Ruth Hege Played Dead and it Saved Her Life 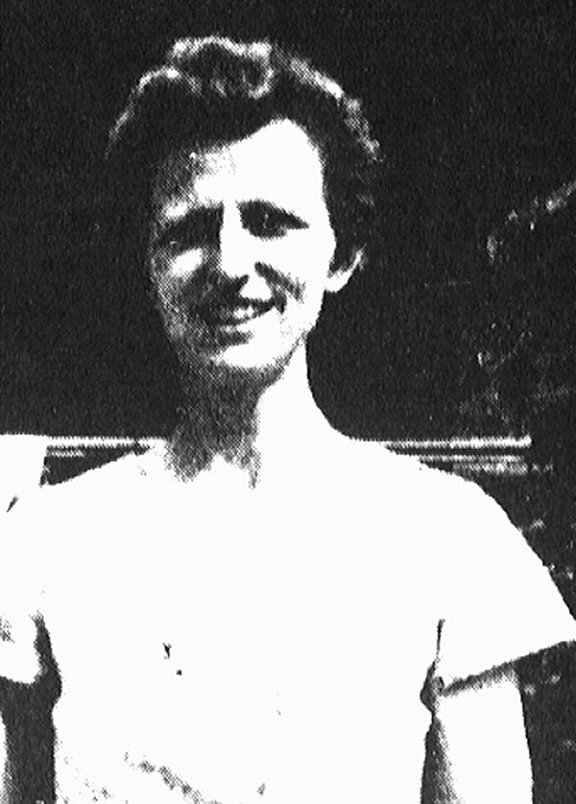 IRENE FERREL was a rather ordinary American prairie girl at the turn of the last century. An excellent shot, she often brought back game for the family to eat. However, she was also “ornery” and got many whippings. That changed when she gave her heart to Christ. Later, as a missionary to the Congo (Zaire) she gave her life for Christ too, one terror-filled night.

In 1964 a rebel group called Jeunesse (“Youth”) terrorized the Congo countryside. They shut down schools and massacred Christians whose teachings competed with their Marxist ideology. In Mangungu, where Irene Ferrel and Ruth Hege worked as missionaries, African leaders decided to shut down their Christian school because the rebels were near. While they were explaining their decision to Ferrel and Hege, a Missionary Aviation Fellowship airplane flew over.

The pilot flung a packet out his window. It fell, trailing a white bandage. Attached was a note that Ferrel opened with trembling fingers. “Are you in trouble? All missionaries have been evacuated from Mukedi. Kandala Station burned and missionaries evacuated. … If you want to be evacuated, sit on the ground. We will send a helicopter for you.”

As the airplane circled back to get their reply, Ferrel and Hege prayed “Lord, lead us.” They did not want to abandon the African Christians but as the only two white women in the area, they were obvious targets. With the affirmation of the African leaders, they decided to evacuate. Hand in hand, Ferrel and Hege sat in the clearing. The pilot dipped a wing of his Cessna to show he understood and climbed away. It was 3:00 p.m.

Christianity in Early Africa, introduces you to the history of the early church in Africa

Hastily packing a few things, the women promised the Congolese they would be back. They hid their car, paid their workers, and returned to the clearing. When no helicopter came, the Christians gathered for a farewell service. At midnight, Pastor Luka said, “We will be right here. We are not going to our houses to sleep tonight.” The grateful women laid down, but before they could fall asleep, Pastor Luka shouted a warning.

Shrieks and the crash of broken glass told the women that the Jeunesse had arrived. The rebels poured into the house, looting everything. Drug-crazed they dragged the two women across the lawn. An arrow plunged into Ferrel’s throat. “I am finished,” she gasped, taking one step and falling. She died moments later on this day, 25 January 1964, Baptist Mid-Missions’ only martyr of the twentieth century.

Hege passed out beside Ferrel. When she awoke, she was shivering. The Jeunesse approached. Somehow she was able to lie perfectly still. A rebel, seeing blood, reached down and felt her. “Dead,” he said. Others did the same. After they left, she crawled into hiding. The next day, African Christians helped her bury Ferrel.

Afterward, the Jeunesse captured Hege and she was able to explain Christ’s love to them. On the third day, United Nations troops rescued her. The Jeunesse also captured and tortured Pastors Luka and Zechariah, but they were able to escape into the forest. There was never a satisfactory explanation why the helicopter had not come as promised.