It Happened on JANUARY 23 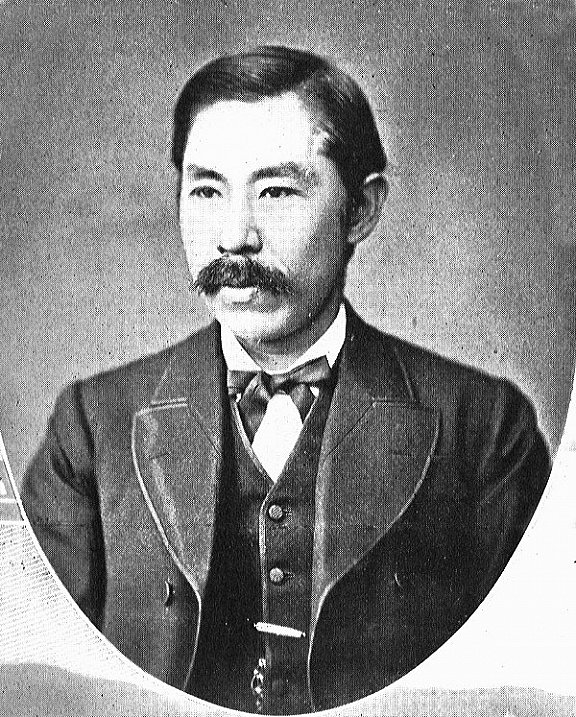 WHEN NEESIMA Shimeta was born, Japan was a closed country. To leave without governmental permission was punishable by death. Neesima learned of the larger world through Chinese books. He believed that Japan’s isolationist laws were shortsighted and weakened the country. His master flogged him because he insisted on visiting Dutch traders to learn their language. But Neesima persisted in going. He would have rather have learned English, because he admired the United States and wanted the Japanese to enjoy liberty like Americans, but there were no English speakers nearby.

In 1864, the twenty-one-year-old Neesima went to Hakodate, a northern port where foreigners traded. He helped a Russian Orthodox priest there, Nicolai, learn Japanese, with the result that Nicolai was later able to establish the Russian Orthodox Church in Japan. Finally Neesima boarded an American vessel sailing to Shanghai, where he persuaded another captain to take him to the United States. He worked as a cabin boy and the captain taught him English and navigation. In Hong Kong, Neesima sold his sword to buy a Chinese New Testament. He didn’t understand much that he read, but John 3:16 made a strong impression on him. He hungered to learn more about God and learned to pray by reading the novel Robinson Crusoe!

Neesima reached Boston in 1865. Unsure what to do next, he asked God to direct him. The answer came through Alpheus Hardy, owner of the ship that had brought Neesima to America. Hardy was so impressed with him, he paid his way through Phillips Academy in Andover, Massachusetts. While there, Neesima converted to Christianity and was baptized. Hardy then paid his way through Amherst College and Andover Theological Seminary.

Nine years after Neesima arrived in the United States, the American Board of Commissioners of Foreign Missions invited him to return to his own country as a missionary. Neesima accepted but said, “I cannot go back to Japan without the money to found a Christian college, and I am going to stand here until I get it.” The delegates raised close to $5,000* to carry out Neesima’s dream.

In June, 1875, Neesima bought a few acres of land near the imperial palace in Kyoto to found a school. He called it Doshisha, meaning “one endeavor.” There were no foreigners in its administration. His family accepted his Christian message eagerly and because they had a prominent name, others listened. Thirty young samurai who had accepted Christ through hearing the Gospel from an American teacher of English came to study with Neesima. Many of them would go on to high positions in government.

Neesima’s health was weak. When he died on this day, January 23, 1890, he was just forty-six years old. His final words were “peace, joy, heaven.”

* The purchasing power of $5,000 for a building project in the United States of 1870 would be around a million dollars, although its power to buy food and household commodities would be only $100,000.