Correction Is for Our Good 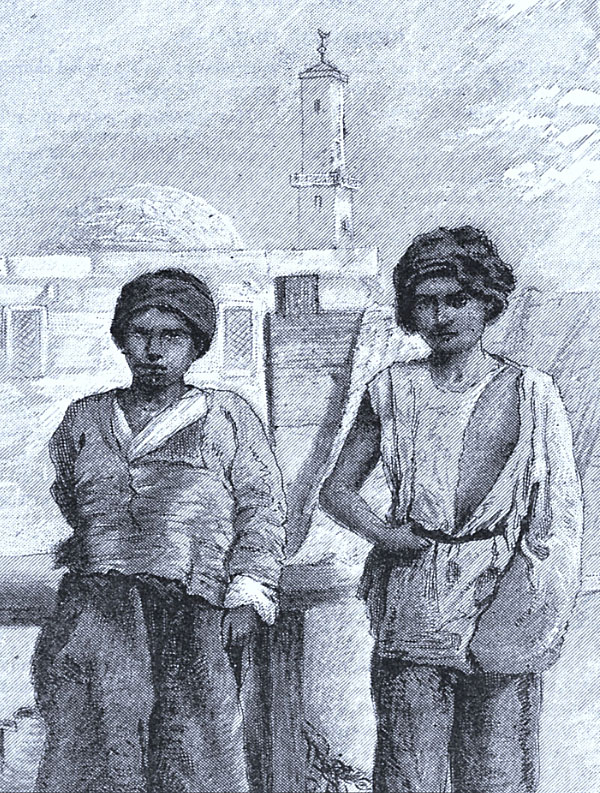 Happy, because the correction is designed to bring him into paths of pleasantness and peace.

Because there is no unnecessary severity in it.

Because the disciplinary stroke is in the place of ten thousand strokes of divine vengeance for our sins.

Because the chastisement is not so much against us, as against our most cruel enemies— our sins.

Because we have abundant words of consolation

Because the sacrifice of a broken heart, and of a contrite spirit, God despiseth not.

Because there is at such seasons an influx of most precious knowledge.

Because whom the Lord loveth he chasteneth.

Because all the good have had experience of this.

Because Christ has said, “The cup which my Father hath given me, shall I not drink it?”

Because our light affliction is but for a moment.

While a young man, George Bowen became an infidel. After eleven years feeding his mind with atheist literature, he was deeply impressed by the joy he saw in a young woman who discovered Christ on her deathbed. He prayed that God, if there were a God, would show him what to do. Shortly afterward, a librarian gave him Paley’s Evidences by mistake—he had requested another book. He read a little, was arrested by the power of Paley’s arguments, and finished the book. His arguments against Christianity crumbled and he yielded to Christ, renouncing his wealth and becoming a missionary in Bombay, where he lived in utter dependence on God.