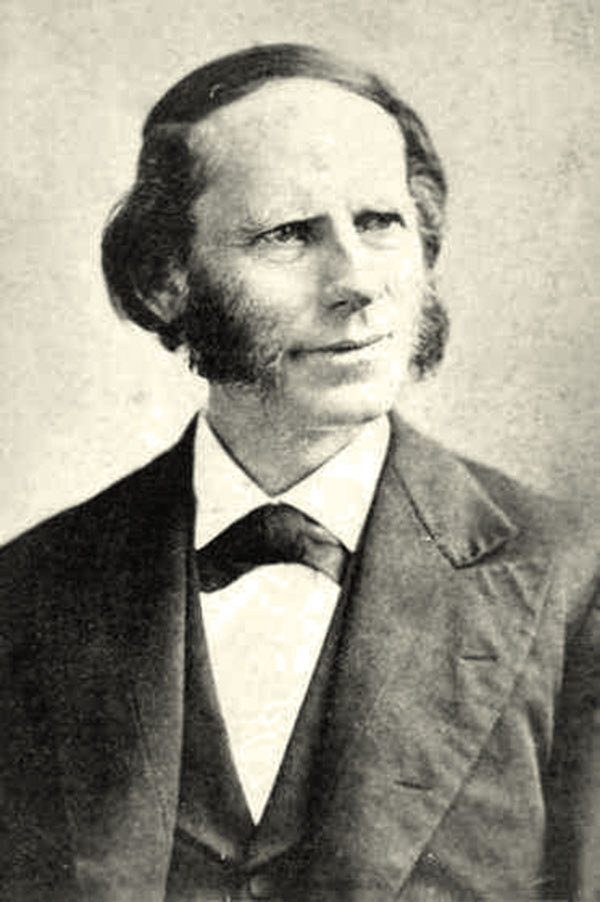 Talmage around 1870. He was a nationally-syndicated preacher.

Thomas De Witt Talmage was a well-known preacher of the second half of the nineteenth century, holding pastorates in Reformed and Presbyterian churches in the northeastern United States. He preached vividly and was considered one of the great orators of his day, using powerful body language (critics called his movements “antics”) to make his points. His churches grew rapidly and 3,000 newspapers printed his sermons. While serving a Presbyterian church in New York, he was well-known for his attacks on alcoholism, prostitution, and corruption in city hall. On this day 26 September 1895, he accepted a call to pastor the First Presbyterian Church in Washington. However, people there did not respond well to his style and he resigned to write Christian works and to edit Christian magazines. Here is his letter of acceptance to the Washington church.

“The call signed by the elders, deacons, trustees, and members of the congregation of the First Presbyterian Church of Washington is before me. The statement contained in that call that you ‘do earnestly, unanimously, harmoniously and heartily, not one voice dissenting,’ desire me to become co-pastor in your great and historical church has distinctly impressed me. With the same heartiness I now declare my acceptance of the call. All of my energies of body, mind, and soul shall be enlisted in your Christian service. I will preach my first sermon Sabbath evening, October 27.”