Rich although poor, alive although dying - 1808 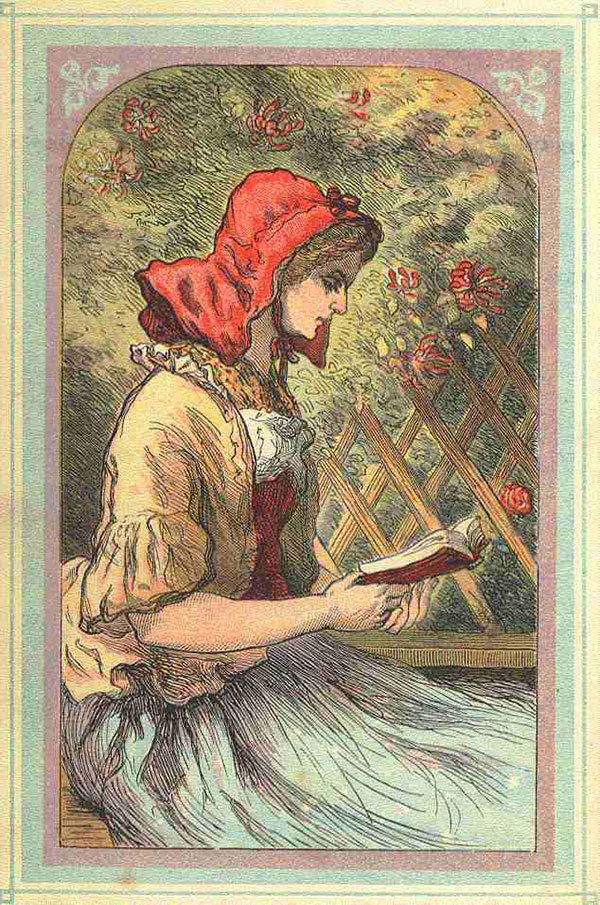 Image from The Dairyman's Daughter, Legh Richmond's most successful work.

Legh Richmond was a British clergyman active with various Bible and missionary societies. He is thought to have invented the boards with movable numbers used in many churches to list hymns to be sung. An assistant chaplain at Lock Hospital and rector at Turvey, Bedfordshire, he also wrote a popular bestseller, The Dairyman’s Daughter and Annals of the Poor. In the latter he tells of visiting a parishioner in a county infirmary where he was informed that in an adjoining ward there lay an old man, “confined by a mortification [decay or gangrene] in his foot, who would take particular satisfaction in any Christian conversation which my time would allow me to afford him.”

The nurse conducted Legh into a room where he found the man alone on a bed. “The character of his countenance was venerable, cheerful, contented, and pious.” He recorded the conversation that took place this day September 22, 1808. Today’s extract quotes its opening words. The man, whose initials are given as JS, died that December.

“Very well, sir, very well. Never better in all my life. Thank God for all his mercies!” replied the man, with so cheerful a tone of voice as at once surprised and delighted me.

“Very well! How so? I thought from what I heard you were in much pain and weakness,” said I.

“Yes, sir, that is true; but I am very well for all that. For God is so good to my soul, and he provides everything needful for my body. The people in the house are very kind; and friends come to see me, and talk and pray with me. Sir, I want nothing but more grace to praise the Lord for all his goodness.”