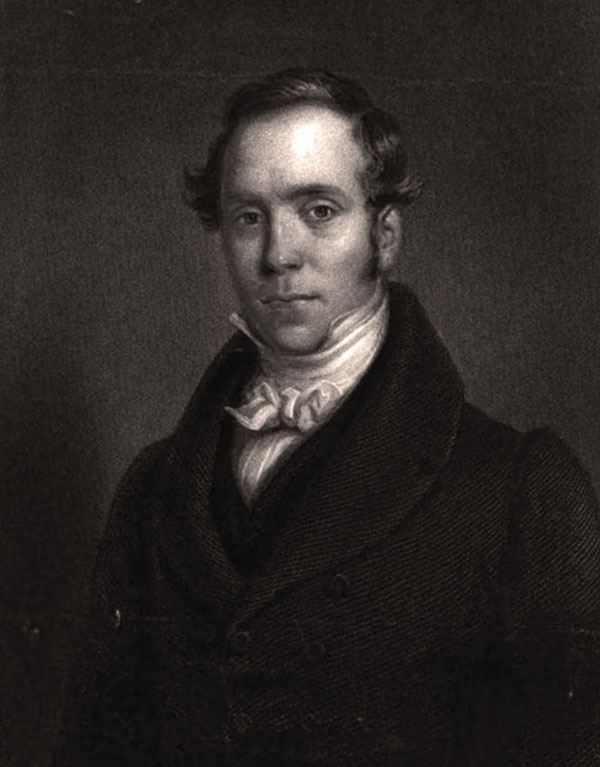 David Nasmith is famous as the founder of the first Protestant city missions. Here is the first extant letter in which he indicated his desire to be of use for God’s kingdom. It was written on this day 21 September 1816 when he was seventeen years old.

“May He who has the hearts of all in his own hand, raise up many who shall not count their lives dear unto them that they may win souls unto the Saviour! Oh that the Lord, in his own good time and way, may prepare me to be useful either in that, or some other way, which he may see to be most for his own glory and the good of my soul!”