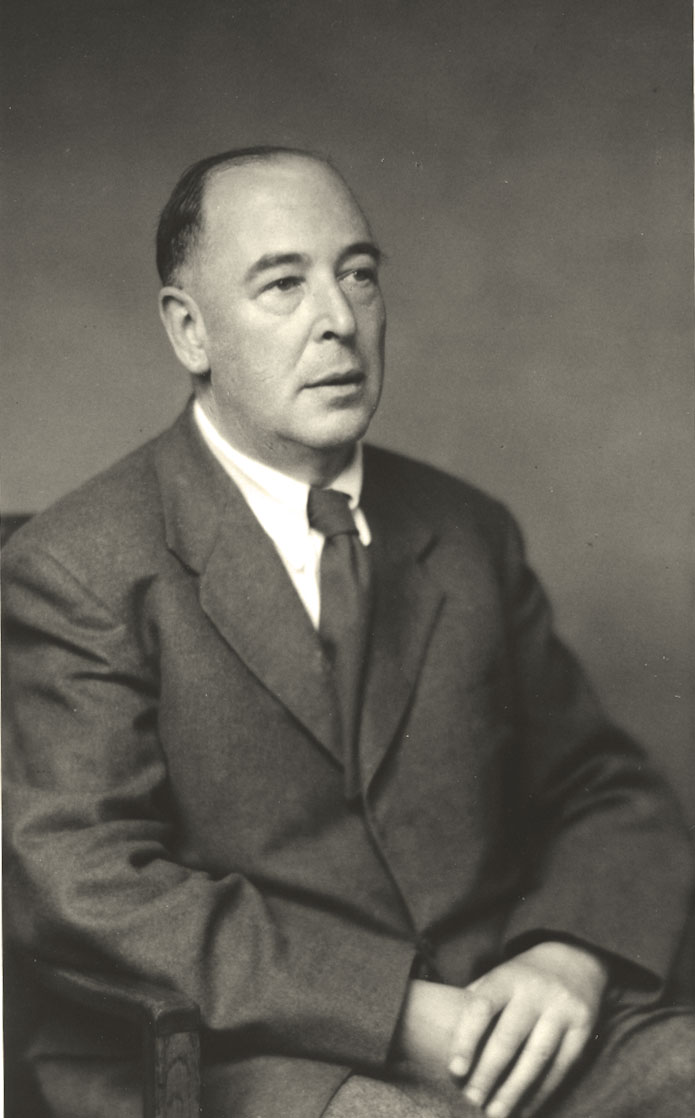 Don Giovanni Calabria was an Italian priest whom the Catholic Church declared a saint in 1999 because of his work with abandoned adolescents in Verona. He read a translation of Screwtape Letters in 1947 and contacted its author C. S. Lewis. As Calabria knew no English and suspected (correctly) that Lewis did not speak Italian, he wrote to him in Latin, the common language of scholars. Thus commenced a correspondence that was concerned, among other things, with Christian unity.

In a letter to Calabria written on this day 20 September 1947 Lewis commented:

“Common perils, common burdens, an almost universal hatred and contempt for the Flock of Christ can, by God’s Grace, contribute much to the healing of our divisions. For those who suffer the same things from the same people for the same Person can scarcely not love each other.”