In Raptures over a Spanish Dramatist - 1862 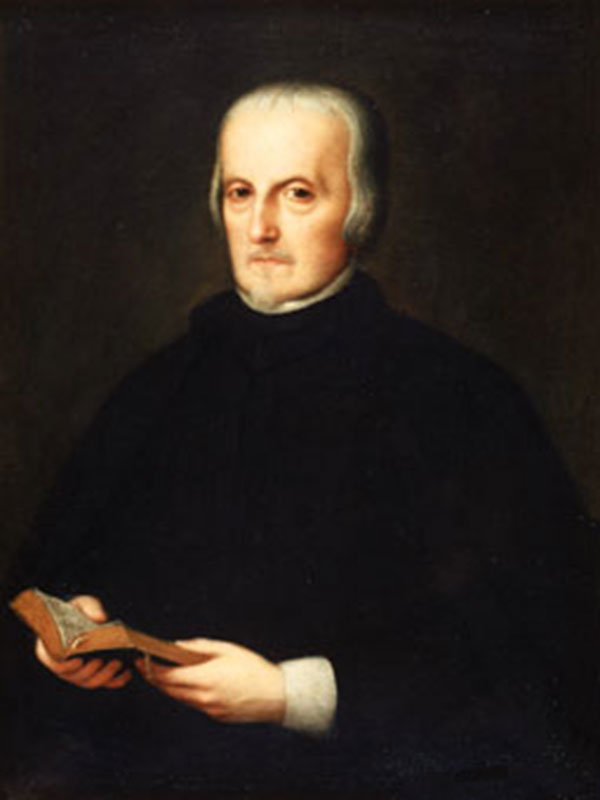 Pedro Calderón de la Barca was one of Spain’s greatest dramatists. He wrote over seventy plays, most on secular themes. After 1651, when he became a Franciscan friar, his output was largely religious, including short dramas written for Corpus Christi festivals. In the 1850s the Irish poet Denis Florence MacCarthy undertook translation of all Calderon’s works into English. On this day 19 July, 1862, the publication of another volume of these translations elicited the following exclamations of rapture from a Canadian reviewer in an American publication:

“How richly gifted was this Spanish priest-poet! this pious playwright! this moral mechanist! this devout dramatist! How rare his experience! how broad the contrasts of his career, and of his observation. . . . . Happy poet! blessed with such fecundity! Happy Christian! blessed with such fidelity to the divine teachings of the Cross. . . .”