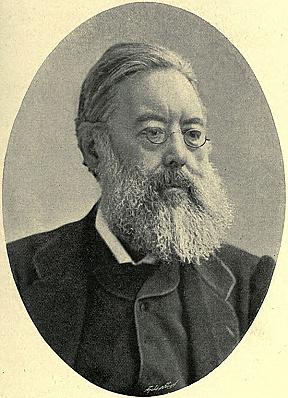 In 1531 King Henry VIII of England declared himself the earthly head of the national church. Three years later he required certain subjects to take an oath accepting his supremacy. For the next two hundred and fifty years, Parliament and English sovereigns imposed other similar oaths. They made these more detailed when the nation faced the accession of the Roman Catholic James II. State employees and religious leaders were required to reject transubstantiation, the invocation of Mary, and other Catholic beliefs in order to keep their state jobs or retain their pulpits. Here is an example of a “license” issued to a dissenter on this day, 18 July, 1803, during the reign of King George III. (Dissenters were Christians who rejected state interference in religious matters and founded their own churches apart from the Church of England.)

“Southampton, I do hereby certify, that at the General Quarter to wit Sessions of the Peace of our Sovereign Lord the King, holden [held] by adjournment at the Castle of Winchester in and for the said county, on Monday the eighteenth day of July in the forty-third year of the Reign of our Sovereign Lord George the Third and in the year of our Lord 1803,

“Witness my hand this Eighteenth Day of July 1803.

Clerk of the Peace.”