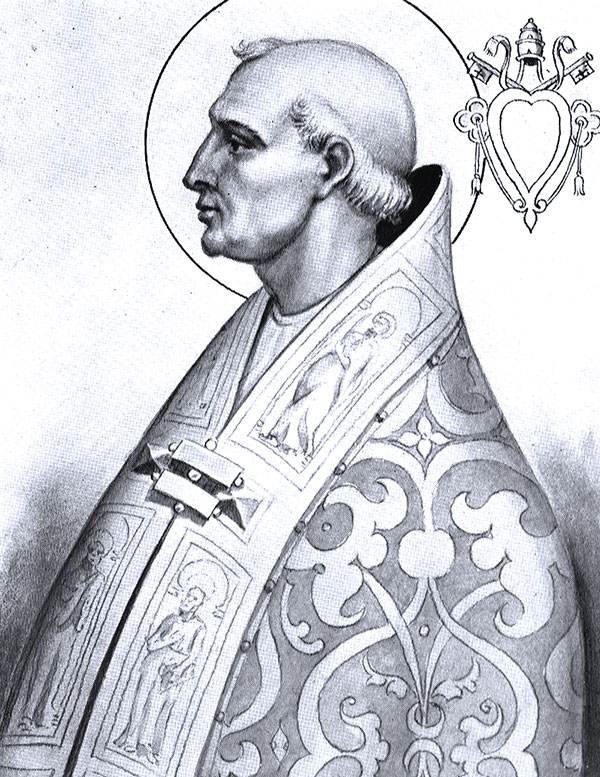 [B]esides that reverence which today’s festival has gained from all the world, it is to be honoured with special and peculiar exultation in our city, that there may be a predominance of gladness on the day of their martyrdom in the place where the chief of the Apostles [Peter and Paul] met their glorious end. For these are the men, through whom the light of Christ’s gospel shone on you, O Rome, and through whom you, who were the teacher of error, were made the disciple of Truth. These are your holy Fathers and true shepherds, who gave you claims to be numbered among the heavenly kingdoms…

“And over this band, dearly-beloved, whom God has set forth for our example in patience and for our confirmation in the Faith, there must be rejoicing everywhere in the commemoration of all the saints, but of these two Fathers’ excellence we must rightly make our boast in louder joy, for God’s Grace has raised them to so high a place among the members of the Church, that He has set them like the twin light of the eyes in the body, whose Head is Christ. About their merits and virtues, which pass all power of speech, we must not make distinctions, because they were equal in their election, alike in their toils, undivided in their death…. Through our Lord Jesus Christ, etc.