Waiting for Violence and Death - 1900 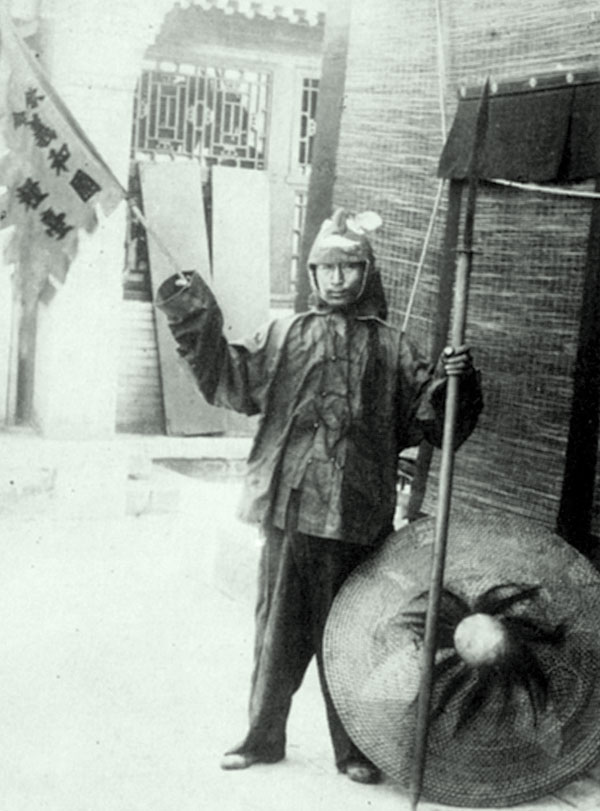 In 1900, rising anti-Western feeling in China led to the Boxer (Thunder-fist) massacre of westerners, many of them Christian missionaries. Hard hit was Taiyuan in the Shanxi province of northern China, where many Chinese Christians and at least forty-five foreign missionaries were executed in July. Among them was Dr. Arnold E. Lovitt, his wife, and their child. They had been serving with the Sheo Yang Mission (a breakoff from the China Inland Mission). Here is an excerpt from the last letter Lovitt is known to have written, dated 28 June, 1900.

Dear Friend—We do not know whom you may be, but we thought it well to leave this letter in the hands of a trusty native to give to the first foreigner who might come along….

We would like our dear home ones to know we are being marvellously sustained by the Lord. He is precious to each of us. The children seem to have no fear. We cannot but hope for deliverance (hope dies hard), and our God is well able to do all things—even to save us from the most impossible surroundings when hope is gone.  Our trust is in Him entirely and alone. We at the same time are seeking to do all that is in our power, and asking guidance at every step....

“There is not much time. We are ready.”