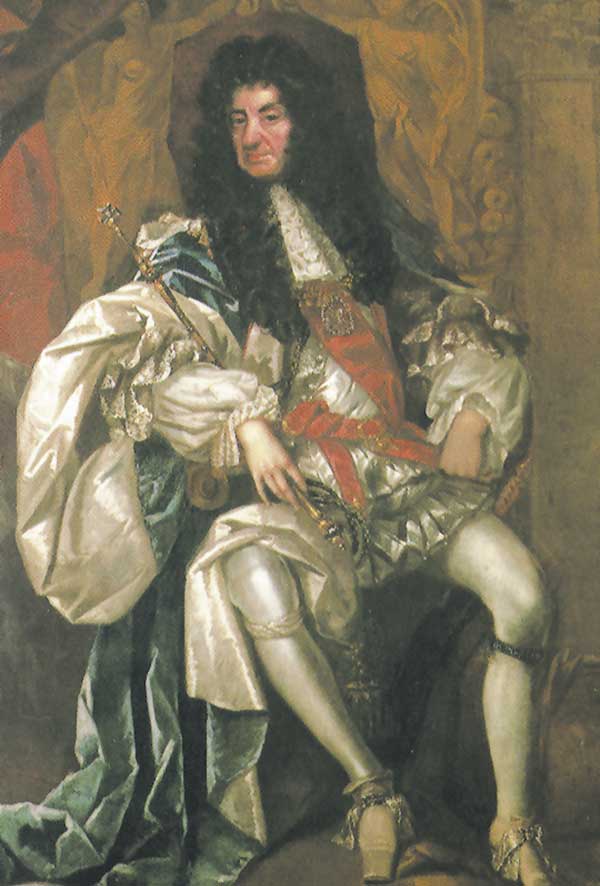 During the seventeenth century, the British isles were torn by civil war. King Charles I was beheaded and Oliver Cromwell ruled as Lord Protector. After Cromwell’s death, a weak government ensued under his son Richard, and Charles II seized the opportunity to win back the hearts of the people. One action by which he sought to silence any misgivings on the part of those who had resisted King Charles I was to issue the declaration of Breda on this day April 4, 1660, saying there would be no punishment for the recent rebels (except as approved by Parliament) and also promising religious toleration. Note: This event is sometimes dated April 14 because the Gregorian calendar, in use in continental Europe, was ten days ahead of the Julian calendar still used in England.

“Because the passion and uncharitableness of the times have produced several opinions in religion, by which men are engaged in parties and animosities against each other (which, when they shall hereafter unite in a freedom of conversation, will be composed or better understood), we do declare a liberty to tender consciences, and that no man shall be disquieted or called in question for differences of opinion in matters of religion, which do not disturb the peace of the kingdom ; and that we shall be ready to consent to such an Act of Parliament, as, upon mature deliberation, shall be offered to us, for the full granting that indulgence.”