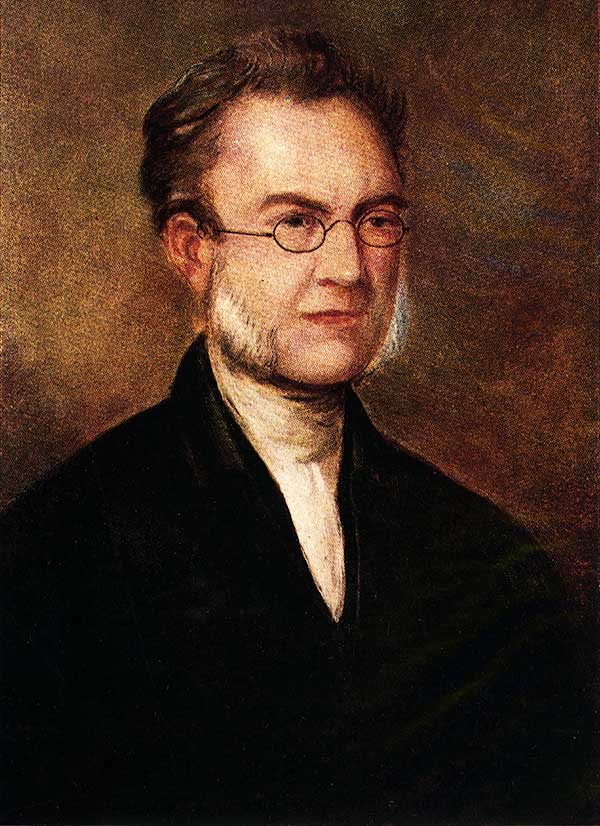 George Mueller determined to show that God is faithful.

After a lawless youth, George Mueller became a Christian and immediately began to live a life of full commitment to Christ. Although he did not consider himself to be a man with any special gift of faith, he undertook an orphanage ministry based entirely on donations. He determined never to ask for a penny from anyone but to trust every need to God. He recorded the results, certain that it would be a great testimony to the power and providence of the Lord. Here is a typical entry, from this day March 19, 1842.

“Saturday. As it has often been the case on Saturdays, so it was this day in particular. We began the day in very great poverty, as only seven shillings had come in since the day before yesterday. There was not one ray of light as to natural prospects. The heart would be overwhelmed at such seasons, were there not an abundance of repose to be found by trusting in God. The trial having continued so long, and our poverty having now come to such a degree that it was necessary we should have help in order that the name of the Lord might not be dishonored, I had proposed to my fellow-laborers that we should set apart this day especially for prayer. We met accordingly at half past ten in the morning. By that time had come in four shillings sixpence, seven shillings sixpence, and ten shillings. In the afternoon we met again at three, when ten shillings came in. In the evening, at seven, we met once more, there being yet about three shillings needed to provide all that was required. This also we received, and even three shillings more than was actually needed came in, just when we were about to separate.”

Mueller, George. The Life of Trust: Being a Narrative of the Lord’s Dealings With George Mueller. Boston: Gould and Lincoln; New York: Sheldon and Company; Cincinnati: George S. Blanchard, 1861.