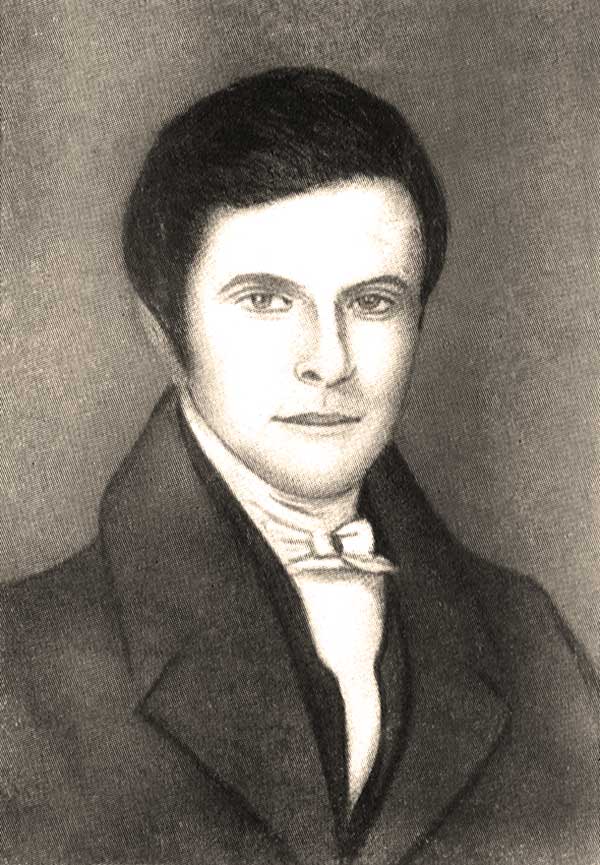 In his boyhood and youth, John Hunt made many promises to serve God—promises he did not keep until a serious illness caused him to fall to his knees with a prayer for forgiveness. Afterward he made himself accountable to neighbors and friends.

His zeal was so contagious that revival broke out in London when he attended an institution there. He planned to become a missionary to South Africa but was asked to go to Fiji instead. At the time, the Fijians were cannibals. They killed their sick and old, used women as beasts of burden, robbed graves for food, and strangled wives at their husband’s death. He and his wife reached Fiji in 1838 and were immediately asked to go to a remote island of the group. Within weeks Hunt had mastered enough of the language to preach. Seven years later he lay at death’s door, having worked himself to death, contesting the evil practices of the islands, learning the language, translating Scripture, preaching, and praying. His converts pleaded with God to spare the missionary, offering ten of their own lives in exchange. God saw fit to do otherwise. Today’s extract is from Hunt’s journal for this day March 18, 1823.

“I am able now to take two or three services in a week. I have to use rather copious notes; but intend to do this for some time to come, as they will do for the people to read after they have heard them until they can have something better. I want much more religion. There is need, in preaching, of the power which is necessary to make it the sword of the Spirit, and ‘the power of God unto salvation.’ I believe that this increase of power will be given when I have more of the Spirit myself. I desire and determine to make known nothing among the poor Fijians but ‘Christ and him crucified.’ O that my speech and my preaching may be with the demonstration of the Spirit and with power!”