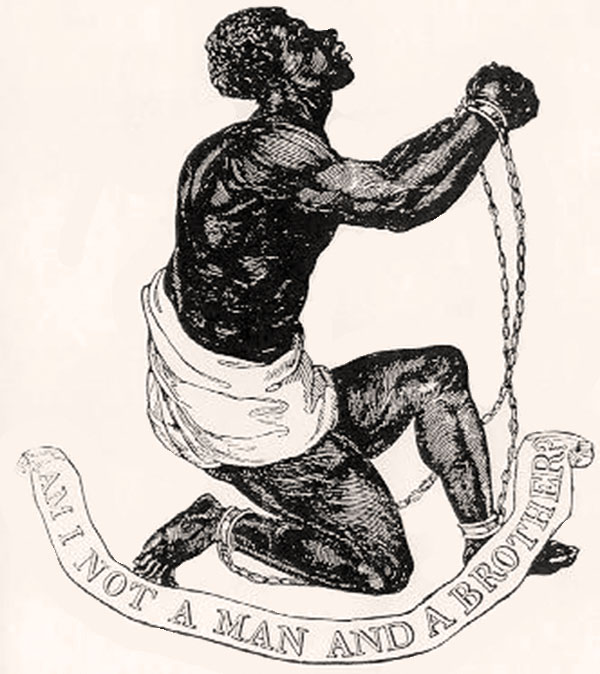 On February 18, 1688, four German Quakers gathered at the home of Tunes Kunders in Germantown, Pennsylvania. Some of the colony’s Quakers had begun to import slaves and these four men felt the practice was unchristian. They drafted a protest, excerpted below, to submit to the monthly meeting. This seems to have been the first formal protest against slavery in the region that became the United States. Sadly no action was taken for several years. However, other protests followed, and eventually the Quakers banned the practice among their members in Pennsylvania

“These are the reasons why we are against the traffik of men-body, as followeth. Is there any that would be done or handled at this manner? viz., to be sold or made a slave for all the time of his life? …There is a saying that we shall doe to all men like as we will be done ourselves; making no difference of what generation, descent or colour they are….But to bring men hither, or to rob and sell them against their will, we stand against. … And we who know that men must not commit adultery — some do commit adultery, in others, separating wives from their husbands and giving them to others; and some sell the children of these poor creatures to other men. Ah! doe consider well this thing, you who doe it, if you would be done at this manner? and if it is done according to Christianity? …Now consider well this thing, if it is good or bad? And in case you find it to be good to handel these blacks at that manner, we desire and require you hereby lovingly that you may inform us herein, which at this time never was done, viz., that Christians have such a liberty to do so.”