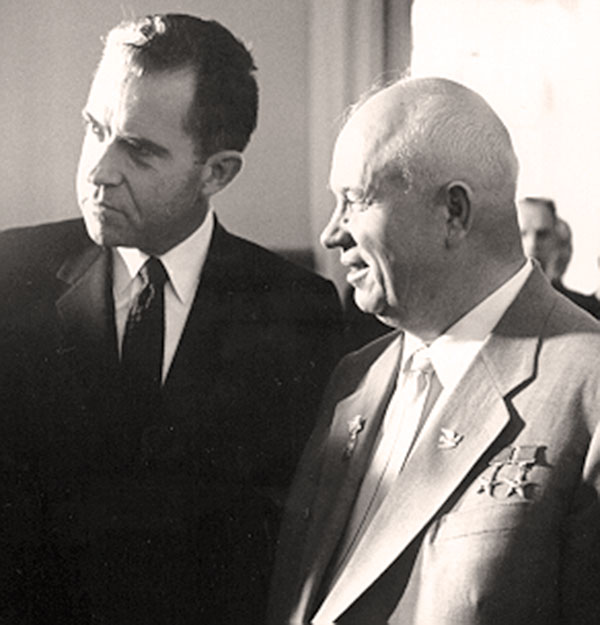 Georgi Vins was a leader in the independent Baptist movement in the Soviet Union. Khrushchev cruelly repressed these Christians. Imprisoned for his faith, Vins wrote Christian poetry under the most adverse circumstances but would never speak against his country, even when exiled to the West as part of a prisoner exchange. He would only speak against anti-religious policies. On this day February 16, 1967, he jotted the note that we feature as today’s extract.

“Moscow transit prison. My last meeting with my wife. Where will they send me? I don’t know.”