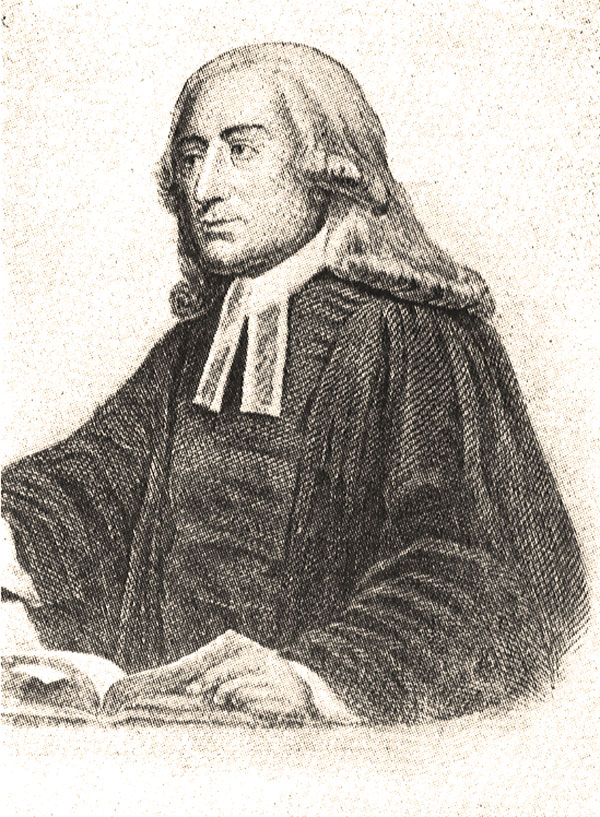 John Wesley did not recognize the importance of the class meeting at first.

On this day, Monday, February 15, 1742, John Wesley met with members of the Methodist society in Bristol who owed a debt. One of them, Captain Foy, suggested that each member give a penny a week until the debt was paid. Because many Methodists were very poor, some objected that this would be an oppressive burden on them. (In 1742, a British penny would buy a loaf of bread or enough coal for a day.) Foy said he would take eleven of the poorest into a group and make up any shortfall they experienced. This became the origin of the Methodist class meeting, which soon became a weekly prayer group, accountability group, and religious meeting. A person could only remain in a class while on good behavior. Class tickets were issued every three months for those in good standing. Here is Wesley’s note describing the innovation of the class meeting, whose future importance he did not yet see.

“Many met together to consult on a proper method for discharging the public debt; it was at length agreed 1) that every member of the society, who was able, should contribute a penny a week; 2) that the whole society should be divided into little companies or classes—about twelve in each class; and 3) that one person in each class should receive the contribution of the rest and bring it in to the stewards weekly.”