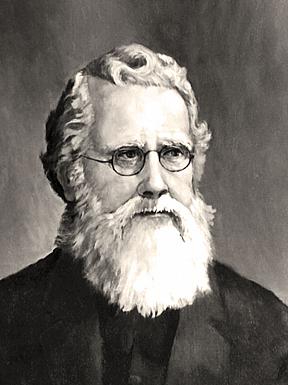 Hudson Taylor longed to lay down a thousand lives for China.

James Hudson Taylor became a Christian at seventeen through reading a tract, and determined to become a missionary to China. In preparation for this he studied Mandarin, Bible languages, Latin, and medicine. He arrived in China in 1854 and was greeted by two catastrophes in quick succession—a fire destroyed his medical supplies and he was robbed of everything he owned. Nonetheless, his faith grew and his sorrow for lost souls. Eventually he would found the China Inland Mission. He wrote a letter to his sister Amelia on this day February 14, 1860, from which we have taken today’s excerpt.

Taylor, Mrs. Howard. Hudson Taylor in Early Years: The Growth of a Soul.