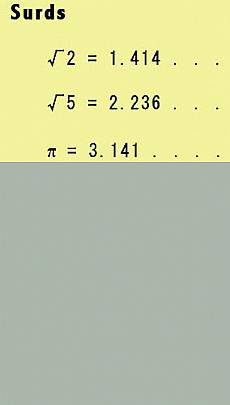 Dr. R. Robert Cueni, a pastor, served at times as a congregational consultant and seminary president as well as authoring several books. Hugh R. Mackintosh, whom he quotes in today’s excerpt, was an early twentieth-century theologian, famous for his book The Person of Jesus Christ that examined what the church (and heretics) have taught about Christ over the centuries. Today’s excerpt is from a sermon Cueni gave on this day, 2 December 2001.

“Scottish theologian H. R. Mackintosh used to begin his classroom lecture on evil with a mathematical analogy. ‘Evil,’ he said, ‘is a surd.’ A surd is a mathematical number that exists, but by every rule of logic it shouldn’t exist [for example, a number that cannot be expressed as a rational number, such as the square root of 2]. There it is, but it shouldn’t be. It defies reason. In that same way, evil is a surd. It just should not exist, but boy, it sure does. I mean, who could deny evil in this world of ours on both the grand scale and on a very personal scale?”