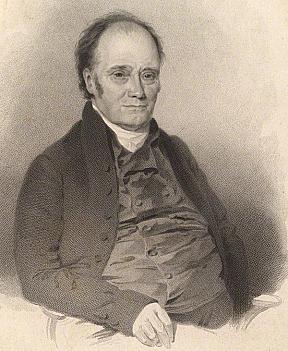 John Ryland was a Baptist minister of the late eighteenth and early nineteenth centuries. His father taught him Hebrew and Greek as a child and John made a personal translation of the New Testament when he was eighteen. By then, he had already been preaching for three years in Northampton and nearby villages. He was a member of the group that formed the mission that sent William Carey to India. Ryland wrote several hymns, some of which were popular in their day. His own favorite was written on this day, 3 December 1777, when he was about twenty-four years old. He later said, “I recollect deeper feelings of mind in composing this hymn than, perhaps, I ever felt in making any other.” Here are two of its seven stanzas.

“O Lord, I will delight in Thee
And on Thy care depend,
To Thee in every trouble flee,
My best, my only Friend.

“No good in creatures can be found
But may be found in Thee;
I must have all things and abound
While God is God to me.”

Hatfield, Edwin. Poets of the Church.