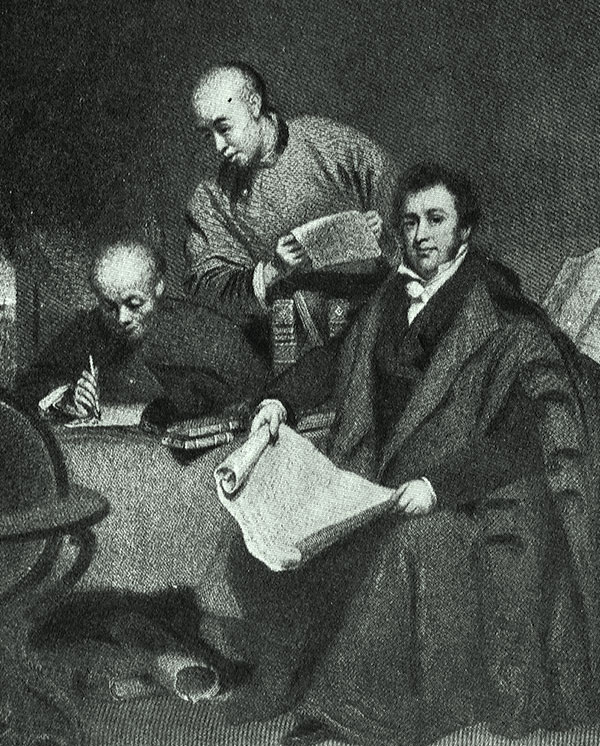 Robert Morrison was the London Society’s first missionary to China. He founded a college and, with William Milne, translated the Bible into Chinese. Regarding the latter accomplishment, on this day 25 November 1819, Morrison wrote:

“By the mercy of God, an entire version of the books of the Old and New Testaments into the Chinese language was this day brought to a conclusion.”