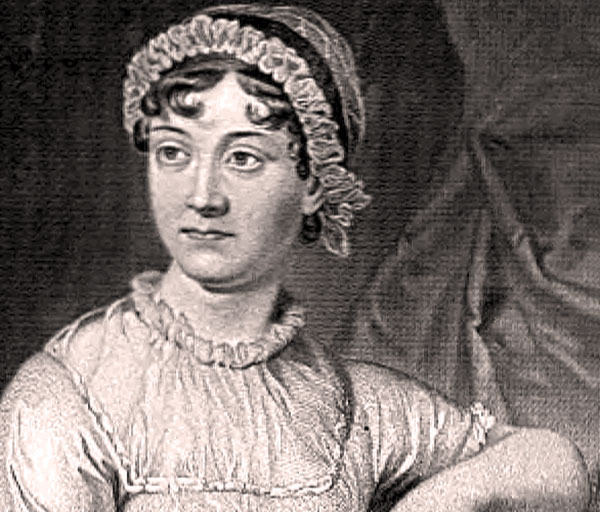 Jane Austen is famous as the author of some of the greatest novels in the English language, including Pride and Prejudice. She also wrote many letters. In some of them, her religious views are revealed. Generally speaking, she was not fond of evangelical Christianity. However, she wrote prayers that showed belief in Christ and his atoning work. In a letter written on this day, 13 October 1808, she addressed her beloved sister Cassandra regarding the loss of their sister-in-law Elizabeth and a new-born nephew. The Edward mentioned was Jane and Cassandra’s brother.

“I have received your letter, and with most melancholy anxiety was it expected, for the sad news reached us last night, but without any particulars. It came in a short letter to Martha from her sister, begun at Steventon and finished in Winchester.

“We have felt—we do feel—for you all, as you will not need to be told: for you, for Fanny, for Henry, for Lady Bridges, and for dearest Edward, whose loss and whose sufferings seem to make those of every other person nothing. God be praised that you can say what you do of him: that he has a religious mind to bear him up, and a disposition that will gradually lead him to comfort.

“My dear, dear Fanny, I am so thankful that she has you with her! You will be everything to her; you will give her all the consolation that human aid can give. May the Almighty sustain you all, and keep you, my dearest Cassandra, well; but for the present I dare say you are equal to everything. . . .

“We need not enter into a panegyric on the departed, but it is sweet to think of her great

worth, of her solid principles, of her true devotion, her excellence in every relation of life. It is also consolatory to reflect on the shortness of the sufferings which led her from this world to a better.

“Farewell for the present, my dearest sister. Tell Edward that we feel for him and pray for him.”