Schaff completes history despite a stroke - 1892 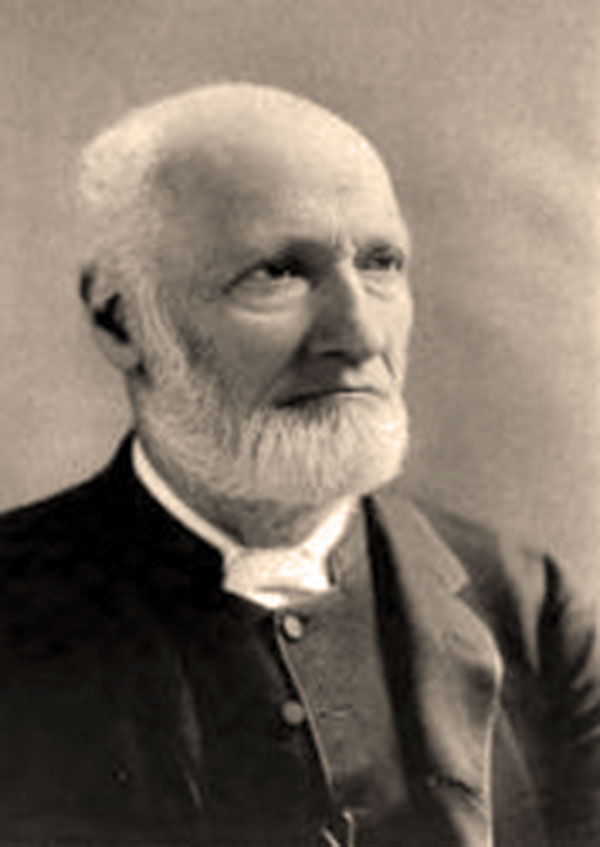 Philip Schaff completed his history despite a stroke.

Trained at the Universities of Tübingen, Halle, and Berlin, Philip Schaff sat under some of the most famous scholars and theologians of his day, including Friedrich August Tholuck, David Strauss, and Joachim Neander. His sympathy was with evangelical Lutherans.

Schaff did a prodigious amount of work. In addition to teaching, his output included six of the eight volumes of a superb church history; editorial oversight of the three-volume Schaff-Herzog Encyclopedia of Religious Knowledge; a three-volume study titled The Creeds of Christendom; an edition of Lange’s Commentary of the Bible; editorial oversight of the twenty-eight volumes of the Nicene and Post-Nicene Fathers; Germany, its Universities, Theology, and Religion; The Person of Christ; and a revision of the King James version of the Bible. An advocate of hymn-singing, he increased the use of songs among German-American congregations.

In a postscript to volume VIII of his church history, which had been somewhat delayed, he wrote the following explanation, dated from New York on this day 12 October 1892:

“The above Preface was ready for the printer, and the book nearly finished, when, on the 15th of July last, I was suddenly interrupted by a stroke of paralysis at Lake Mohonk (where I spent the summer); but, in the good providence of God, my health has been nearly restored. My experience is recorded in the 103d Psalm of thanksgiving and praise….

“I may congratulate myself that, notwithstanding this serious interruption, I am enabled to publish the history of the reformation of my native land before the close of the fiftieth anniversary of my academic teaching, which I began in December, 1842, in the University of Berlin, when my beloved teacher, Neander, was in the prime of his usefulness….