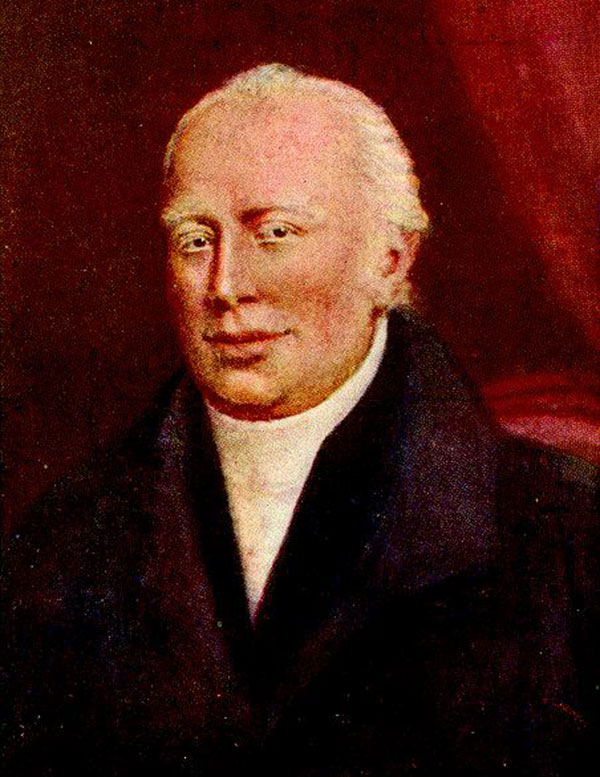 Adam Clarke was a Methodist pastor, theologian, and commentator on the Bible. On this day 11 October 1819 he wrote an interesting letter to his wife, Mary.

“I write this, my dear Mary, in a situation that would make your soul freeze with horror; it is on the last projecting point of rock of the ‘Land’s End,’ upwards of two hundred feet perpendicular above the sea, which is raging and roaring most tremendously, threatening destruction to myself and the narrow point of rock on which I am now sitting. On my right hand is the Bristol Channel, and before me the vast Atlantic Ocean. There is not one inch of land, from the place on which my feet rest, to the vast American continent! This is the place, though probably not so far advanced on the tremendous cliff, where Charles Wesley composed those fine lines,

“The point of rock itself is about three feet broad at its termination, and the fearless adventurer will here place his foot, in order to be able to say that he has been on the uttermost inch of land in the British empire westward and on this spot the foot of your husband now rests, while he writes the following words in the same hymn

‘O God my inmost soul convert, !
And deeply on my thoughtful heart
Eternal things impress
Give me to feel their solemn weight,
And tremble on the brink of fate,
And wake to righteousness.’”