The Young Emperor Comes into His Own

Puppet strings behind the throne?

As a young prince, Charles V was viewed as detached from matters of state and under the complete control of advisors and guardians. Wanting to prove his detractors wrong, he took matters into his own hands. This special guest series by Clayton Miles Lehman continues with part 3 below. 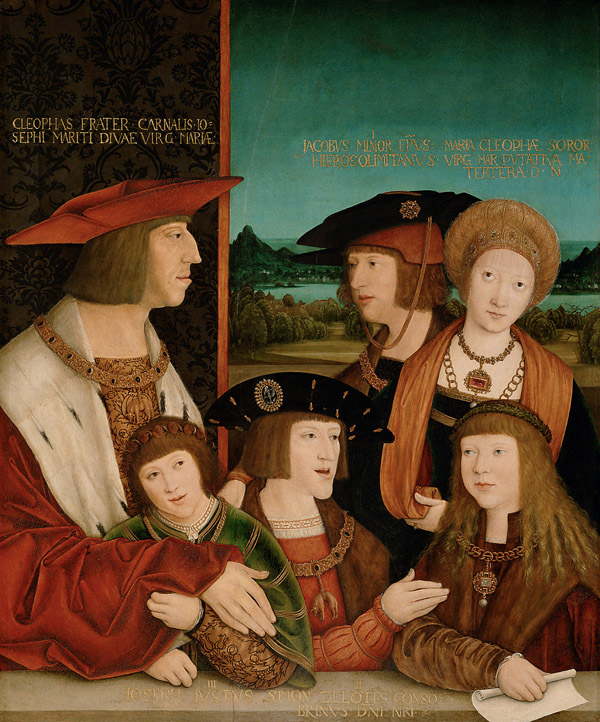 In the years before the Diet of Worms people who commented on Charles’s potential as a ruler observed the extent to which his Aunt Margaret of Austria, Charles’s guardian from 1507 to 1515, dominated the young prince; in 1513 the king of France wrote to Charles about an affair of state and actually said that he wrote at the same time to Margaret because she “has total control of your affairs.” King Ferdinand thought Charles’s advisors had excessively pro-French tendencies, particularly William II de Croÿ, Lord of Chièvres. Even after he reached his majority in 1515 and succeeded his grandfather as King of Spain in 1516, he seemed to live a life secluded from affairs of state; Alonso Manrique, one of the few Spanish advisors at Charles’s court in Flanders, observed as much and went on to point out that, unfortunately, the new king had had no contact with the Spanish world. Manrique complained that no one at court paid him any attention when he suggested that Charles learn Spanish. Finally, Manrique wrote, at the age of seventeen Charles ought to speak and act on his own, but in fact this submissive young man could not do or say anything but what others had told him. Shortly before Charles left Spain for his imperial coronation in Aachen in October 1520, Pedro Ruiz de la Mota addressed the Cortes in Santiago on his behalf. Then Charles stood up and made a brief statement in Spanish. His audience marveled disingenuously. But now at Worms they marveled genuinely. 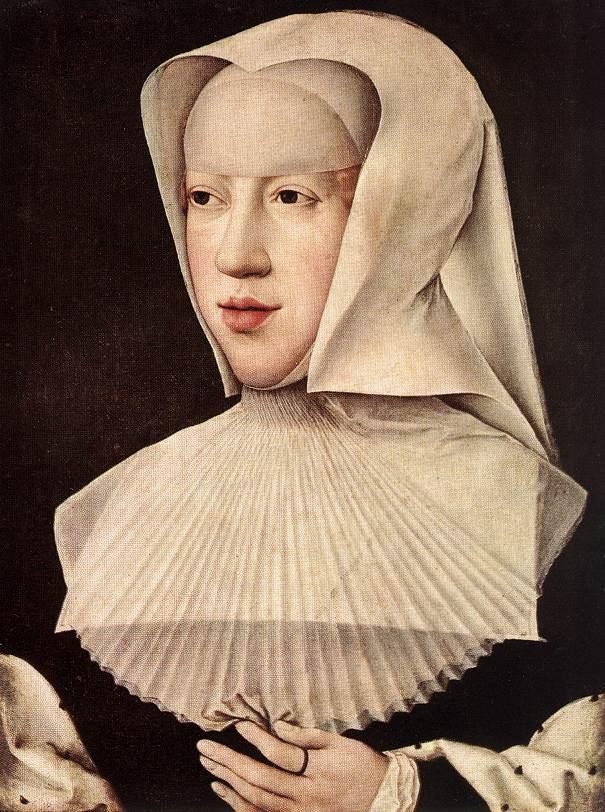 How well can we really know the life of a person who lived long ago and far away, even someone whose words and acts a sea of papers overwhelms—perhaps even especially for such a person? Lytton Strachey wrote in the introduction to his biographies of Eminent Victorians, “The history of the Victorian Age will never be written; we know too much about it. For ignorance is the first requisite of the historian--ignorance, which simplifies and clarifies, which selects and omits, with a placid perfection unattainable by the highest art.” Strachey called on the biographer to attend to unexpected angles, illuminate dark corners, drop a bucket into the ocean of detail and work with whatever “characteristic specimens” it chanced to bring up. I think that if we pull up that bucket brimming with Charles’s bold, self-confident rebuttal of Luther, we find the moment that he came into his own as king and emperor. Let us pull up a few more buckets from the spring and summer of 1521.

After Chièvres's death as the Diet of Worms drew to a close in May of 1521, the English ambassadors to Charles’s court reported to Cardinal Wolsey that the emperor’s interest in state affairs grew, and he spent hours in councils every day. Juan Manuel, the emperor’s ambassador in Rome, reported early in July that people in Rome noticed that Charles had begun to involve himself in matters of state. Wolsey met Charles at Bruges a few months later during the negotiations in Calais that led to the Treaty of Bruges. Charles had suggested to Wolsey that the two of them could do more in a day in person than through ambassadors in a month. Wolsey, a most acute judge of character, found the young emperor “for his age, very wise and well understanding of his own affairs . . . couching his words right well and to good purpose when he does speak.” When the Venetian ambassador expressed surprise that Wolsey had spent so little time in Bruges after coming from Calais, Charles’s principal advisor, Mercurino Gattinara, said, “I will tell you, [Wolsey] expected to find the emperor a lad in leading strings, as he was under Monsieur de Chièvres, but discovers him to be of a different disposition.” For the next few years Charles tended to follow Gattinara's lead, but the Grand Chancellor often complained that the emperor did not pay attention to him and let people question his authority. For that reason Gattinara often considered resigning from 1522 on.