The Edict that Brought No Resolution

While the overwhelming demands of a massive empire prevented Charles V from solving its many problems, the Diet of Worms- and perhaps Luther himself- gave him the agency he needed to rule. This special guest series by Clayton Miles Lehman concludes with part 6 below. 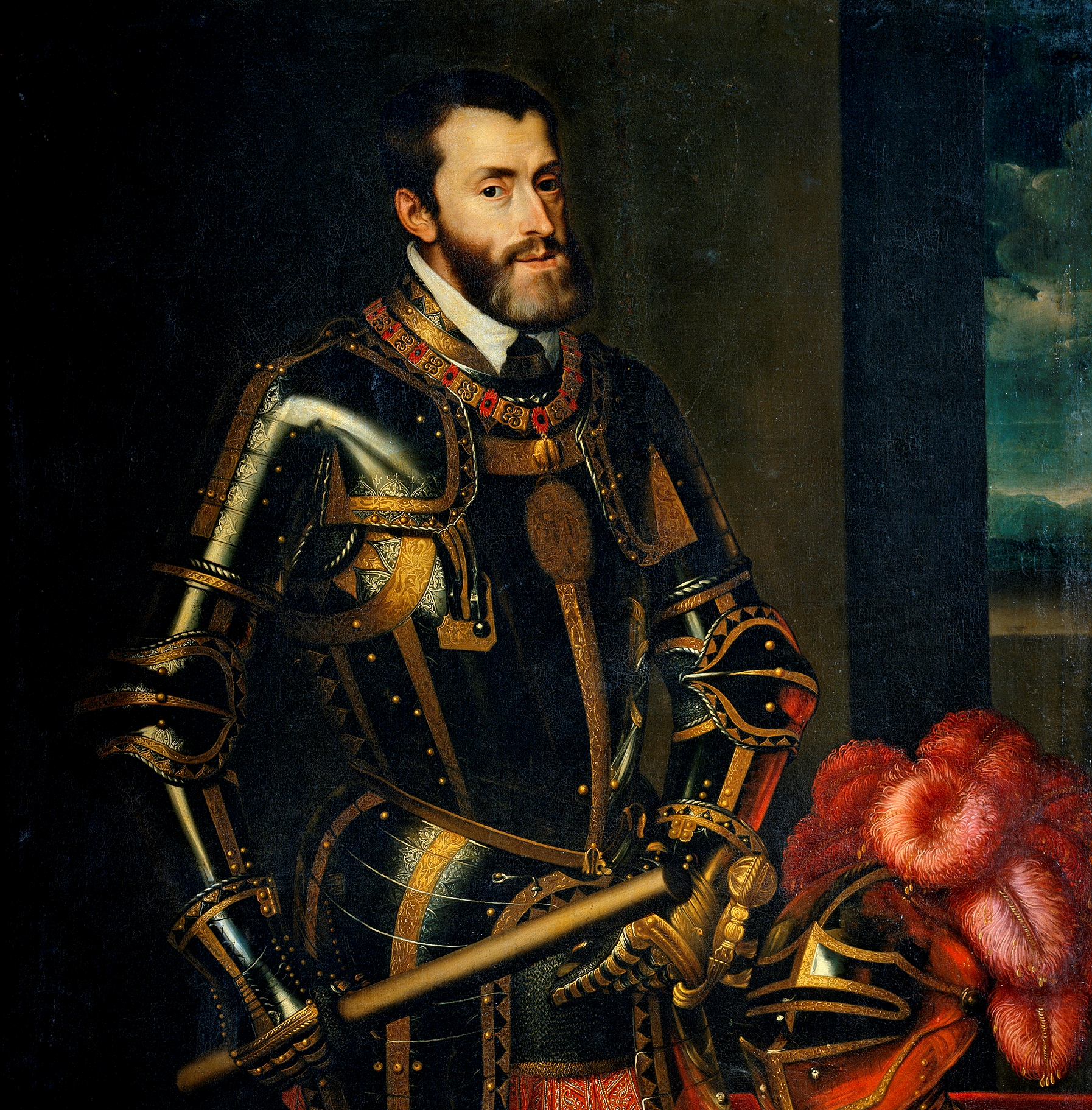 Other issues certainly occupied Charles’s attention on Friday 19 April 1521. Perhaps he turned his thoughts to the Spanish New World, where Hernán Cortés had just begun to plan the siege of Tenochtitlan and the final destruction of the Aztec Empire. He might even had wondered how far Magellan had gone with the expedition that Charles had authorized two years before to open a direct spice route for Spain; in fact, a week later Magellan died in the Philippines. Charles certainly hoped for success in these enterprises, for he sorely needed money to pay not only for the running costs of his kingdoms and empire, but to pay off his creditors: his election had cost Charles 852,000 florins or over three tons of gold—so his German bankers, the Welsers and Fuggers, probably haunted his thoughts. Finally, he probably thought about the German complaints against papal interference with the church in Germany, and he certainly knew about the list of such complaints that a committee of the estates would hear the following Monday.

On Monday, 22 April, representatives of the estates resumed their dealing with Luther for a few more days. The negotiations failed, and Luther left Worms the morning of 26 April. At the beginning of May the papal nuncio Aleander began to compose the edict condemning Luther, and Charles accepted it on 8 May. The Edict of Worms declared Luther an outlaw and forbade anyone to have anything to do with him or his books. But it remained a dead letter because the emperor, hedged about with more immediate political problems with the French, the papacy, the Turks, and especially with his Germans, postponed aggressive action. With the benefit of hindsight we can see his world changing around him as the political and social as well as the religious dimensions of the Reformation played out. The situation on Friday 19 April 1521 shows us in microcosm the difficulties Charles faced throughout his long reign, from the 1510s to the 1550s: competing demands on his attention from throughout his far-flung realms kept him from concentrating on a solution to any one of their problems. 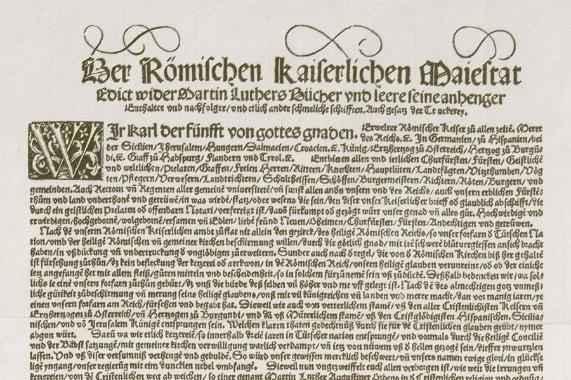 But on this particular Friday in 1521 Charles, like the obstinate monk with whom he shared the city and—on two occasions—an audience hall, and like all the participants before and behind the scenes at Worms, could not know he inhabited a world between medieval and modern. Charles could, however, feel satisfied that he had put the monk in his place and saved Christendom. Moreover he had done so for the first time without his advisors telling him what to do. And it seemed that God himself had decided for the young prince. Charles did not know it until weeks later—partly because the French captured the first messenger coming from Spain—but on that very Friday the revolt of the Comuneros—a revolt consequent partially on the anti-Spanish orientation of the advisors that had dominated the young king when he first went to Spain—collapsed with the crown’s victory at the Battle of Villalar. “So,” the royal historian Sandoval wrote, “it appears that Our Lord fulfilled Caesar’s cause in Spain while Caesar fulfilled God’s in Germany.” We cannot really know that the confrontation with Luther played a central role in the young emperor’s assumption of a more active role in governance, but it surely constitutes at least a striking episode in the process. On Friday 19 April 1521 Charles uttered as strong a word as Luther’s “Here I stand”: “I am utterly determined in this matter to employ my realms and lordships, my friends, my body, my blood, my life, and my soul.”