What is modern amnesia? 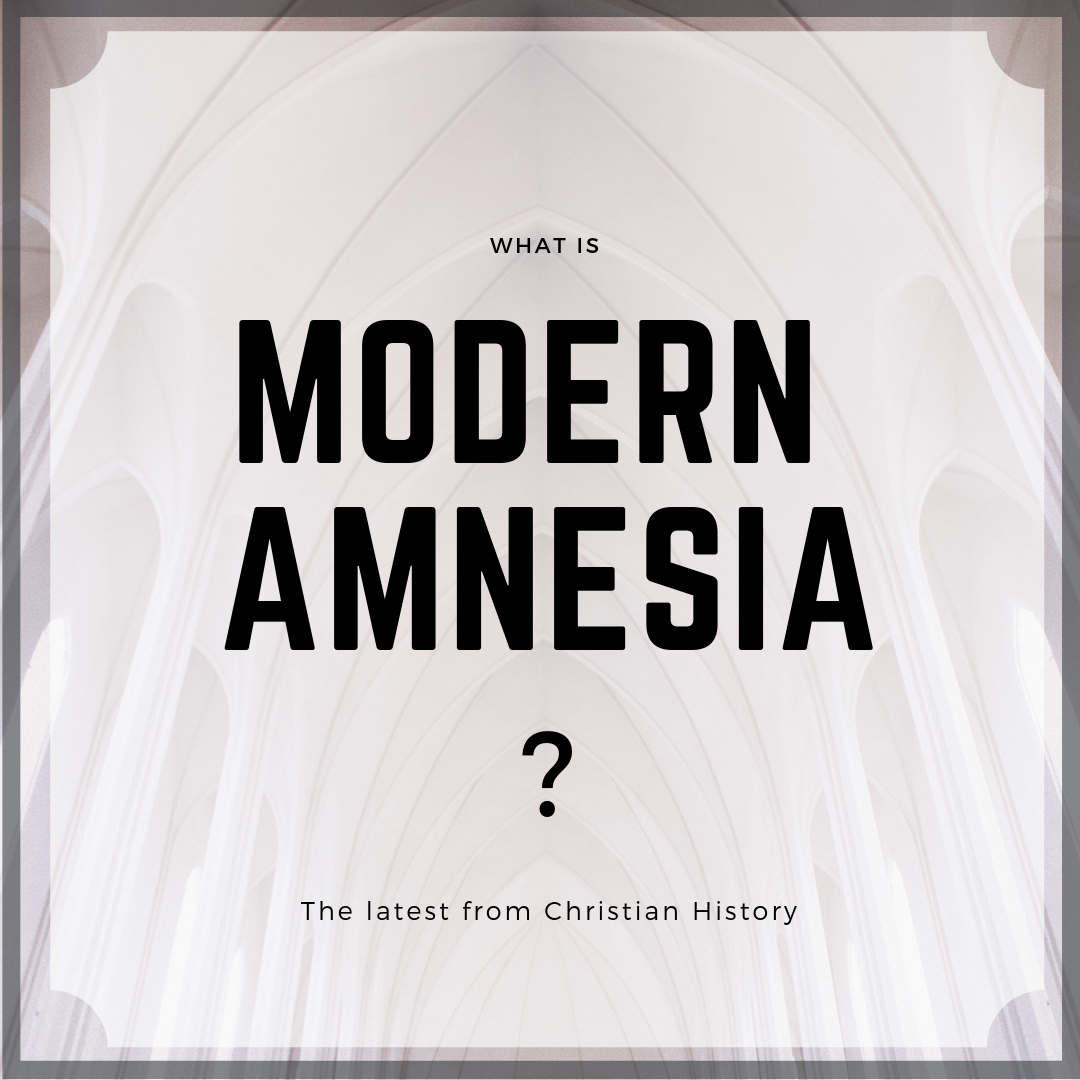 Is it possible you’re suffering from modern amnesia? Symptoms might include: straying from a commitment to the supernatural origins of Christianity, wandering from the inspired truths of the Bible, ignoring historic devotional practices and forms of worship, and disconnecting from the church of the past.

No matter where you worship in the modern world, one or some of these symptoms are probably seeping into your faith tradition. And when our team at Christian History began to work on the subject, I wanted to explore how contemporary culture causes “modern amnesia” in the church personally.

Plagued by curiosity, I hopped a train with managing editor Jennifer Woodruff Tait to New York City to find out more. We arrived on November 9th, 2018 for the first Oden Symposium. Presented by the Institute of Classical Christian Studies, the Center for Early African Christianity, and the Oden House, this event commemorated the life of scholar Thomas C. Oden (1931-2016) and explored Ancient-Future retrieval—the idea that the practice of the ancient church and historic Christian doctrines of the past can renew and build bridges within faith communities today. 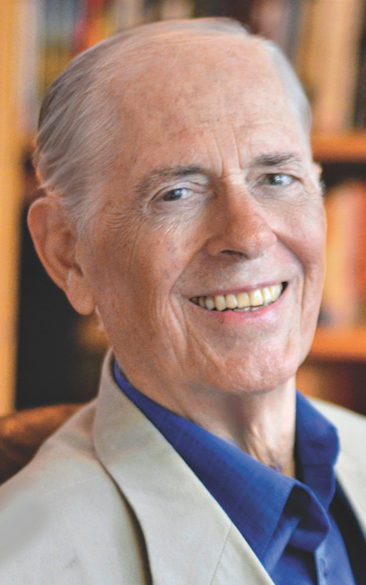 Starting his academic career as a hardline liberal theologian, Oden rejected the orthodox Christian faith, mistrusted the Bible, and interpreted Christianity through the lens of Freud, Marx, and Nietzsche. When a good friend challenged his ignorance of the historic faith, Oden began to read the church fathers. The study transformed him, revealing his own “modern amnesia”—a dead faith disconnected from traditional Christian faith and rituals. Soon after, Oden took a 180-degree turn and dedicated his life to recovering the ancient faith.

The symposium offered insights into Oden’s commitment to patristic and classical theology, revealing its impact on communities throughout the United States and even the world. Believers from different theological traditions and diverse ethnic backgrounds converged on the magnificent Central Presbyterian Church of NYC, coming from as far away as Beijing to as close as the next block.  All were drawn by a rediscovery of the ancient faith and its ability to inject life into today’s postmodern context.

As influential as he was, Oden was neither the first nor the last to wake from modern amnesia. Indeed, in the many places where an empty faith bereft of its roots and riches prevailed, spiritual renewal and a desire to return to the historic faith washed over the church. Our next issue of Christian History traces these stories and others like it—focusing primarily on the 20thcentury, but also recalling awakenings, revivals, and renewal movements throughout the ages.

Here at Christian History Institute, we seek to share the treasure trove of our historic faith with our readers. “Modern myopia,” as Oden so called it, has a hard time taking hold when you’re immersed in the time-tested witness of saints past and their enduring faithfulness to God’s word. And, thanks to my fact-finding journey to the Big Apple, I’ve discovered that Ancient-Future retrieval and the resistance to “modern amnesia” can be best framed in Martin Luther’s defense of the Reformation: “We teach nothing new. We teach what is old and what the apostles and all godly teachers have taught, inculcated, and established before us.”

Subscribe here to make sure you get this issue FREE as part of your annual subscription to Christian History magazine!

CHM has always been interested in recovering stories of the past in the service of a generous orthodoxy.  Check out these latest relevant issues for more: 105: Christianity in early Africa; 106: The Stone-Campbell movement; 113: Seven literary sages; 114: Methodism; Reformation issues 115, 118, 120, and 122; and 127: medieval lay mystics