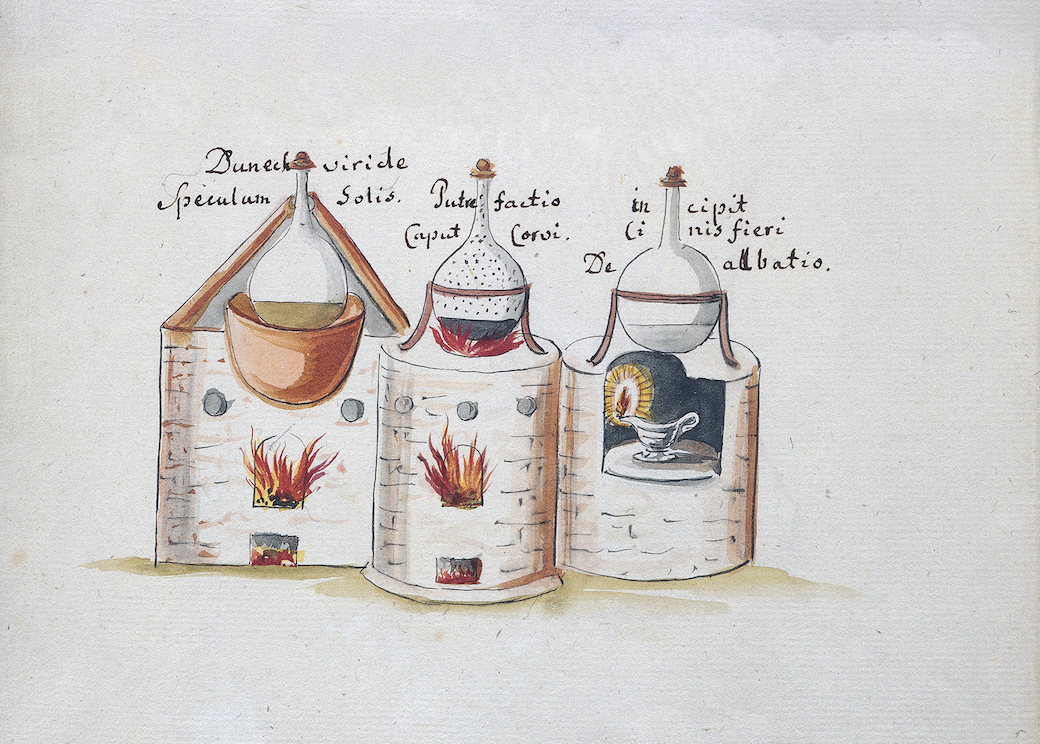 — c. 370 Basil the Great writes the earliest known Hexameron, a commentary on the Genesis account of creation.

— c. 530–34 John Philoponus, perhaps the first Christian scientist in history, writes On the Eternity of the World against Aristotle.

— 1088 University of Bologna, considered the oldest European university, is founded.

— 1096 We have the earliest evidence of formal teaching at what became the University of Oxford.

— c. 1150 Hildegard of Bingen writes Physica and Causes and Cures.

— 1200 University of Paris is officially chartered.

— 1216 Dominican Order is founded; many Dominicans will become leaders in science and universities.

— 1249 Albert the Great begins writing his influential commentaries on Aristotle.

— 1277 Bishop of Paris, Étienne Tempier, issues a condemnation of interpretations of Aristotle that fall outside of Christian orthodoxy.

— c. 1290 Thomas Bradwardine, foremost of the mathematicians and philosophers called the “Oxford Calculators,” is born.

— 1616 The Roman Inquisition issues its first judgment against Galileo.

— 1617 Kepler begins publishing the Epitome of Copernican Astronomy and sends a copy to Galileo.

— 1630 Galileo finishes his Dialogue and obtains permission for its printing from the Vatican.

— 1633 The Inquisition convicts Galileo of heresy; his sentence is commuted to house arrest, and he continues experimenting.

— 1660 Robert Boyle and others found the Royal Society of London for Improving Natural Knowledge.

— 1687 Isaac Newton publishes his three laws of motion and the law of universal gravitation.

— 1686 Boyle publishes A Free Enquiry Into the Vulgarly Receiv’d Notion of Nature.

— 1704 Newton combines mathematics and experiments in his particle theory of light.

— 1821 Michael Faraday makes his confession of faith as a Sandemanian; the same year he discovers electromagnetic rotation.

— 1825 Faraday begins his Christmas lectures, which explain science to children.

— 1851 Edward Hitchcock publishes The Religion of Geology and Its Connected Sciences.

— 1856 James Clerk Maxwell becomes a professor at the University of Aberdeen.

— 1873 Maxwell publishes A Treatise on Electricity and Magnetism.

— 1874 John William Draper publishes History of the Conflict between Religion and Science.

— 1896 Andrew Dickson White publishes A History of the Warfare of Science with Theology in Christendom; Booker T. Washington invites George Washington Carver to head the agriculture department at Tuskegee Institute.

— 1908 Henrietta Swan Leavitt begins publishing in the field of astronomy.

— 1921 Carver testifies before Congress in support of a peanut tariff; the incident makes him famous.