Women of the Reformation: Did you know? 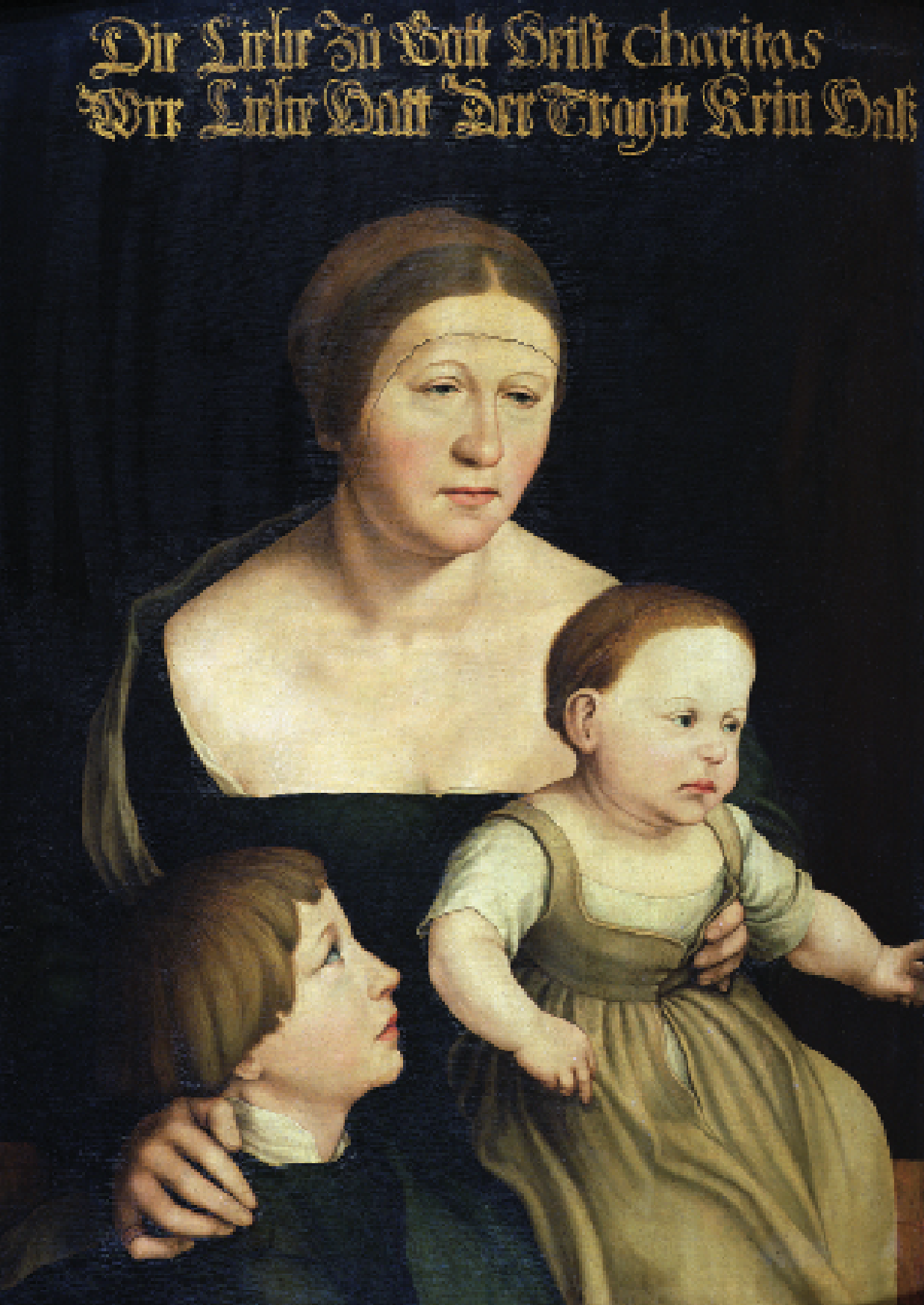 WHO ELSE WAS IN THE FISH WAGON?

When Katharina von Bora escaped from the Nimbschen convent in a fish wagon in 1523, her fellow escapees were the nuns Magdalena von Staupitz, Elsa von Canitz, Laneta von Golis, Ave Grosse, sisters Veronika and Margarete von Deschau, and sisters Ave and Margarete von Schönfeld. Von Staupitz, in her forties, was the one who originally wrote to Martin Luther to arrange the escape—her brother was his friend and former confessor, Johann von Staupitz! Nicholas von Amsdorf offered to marry her, but instead she moved in with another brother until she got her own house. She began a girls’ school—perhaps the first ever outside a cloister—and married a man named Tiburtius Geuder.

Ursula Jost, Anabaptist prophet from Strasbourg, was married to a butcher, Lienhard, also a prophet (see p. 37). Both had their visions published. In one Lienhard reported receiving a message that he should prophesy “stark naked” throughout Strasbourg. Ursula did not stop him, but the magistrates did; they put him in an insane asylum.

Lady Jane Seymour was the niece of a better-known Jane Seymour, Henry VIII’s third wife. A Protestant, she responded in 1549 to a gift from Martin Bucer and Paul Fagius—exiled continental Reformers living in England:

I have perused your letter, most reverend fathers, which has not only pleased, but highly delighted me. For I easily perceived therein your singular good-will towards me, a grace and eloquence equal to that of Cicero.

Perhaps we should mention she was eight at the time! Her father, the Duke of Somerset, was an advisor to the boy-king Edward VI and tried to marry her off to his royal charge, but ended up executed. Jane herself died at age 19, only 11 years after writing her letter.

Catherine Parr was the first English queen to publish in English under her own name when she issued Prayers or Meditations (1545) and The Lamentation of a Sinner (1547) after publishing Psalms or Prayers (1543) anonymously. Princess Elizabeth, her stepdaughter, translated Prayers or Meditations into Latin, French, and Italian as a present for Henry VIII.

FOR THE LOVE OF LEARNING

Olympia Fulvia Morata (1526–1555) from Ferrara in northern Italy was trained as a religious humanist by her university professor father and began writing poetry in Greek at about 12 or 13. Later she married Andreas Grunthler, a German Protestant physician, and they moved to Schweinfurt, right into the middle of extreme religious conflict—surviving a siege, hiding in a wine cellar, and finally escaping to Heidelberg. There Grunthler taught medicine and Morata tutored students in Greek and Latin. She died at 29 from fever. All of her surviving writings are academic and devotional works in Greek and Latin. In one early poem, she wrote that she had “dropped the symbols of my sex, / Yarn, shuttle, basket, thread” for learning, the “flowered Parnassus with the choirs of joy.”

DYING ON TWO DAYS AT ONCE

Mystic, nun, and theologian Teresa of Ávila (1515–1582) died while traveling through Spain to oversee her convents and monasteries, on the night of October 4, 1582—or perhaps the morning of October 15, 1582. Just before her death, Pope Gregory XIII had announced the adoption of a new calendar and, to repair accumulated discrepancies from the old one, removed 10 days from October. Her reported last words were, “My Lord, it is time to move on. Well then, may your will be done. O my Lord and my Spouse, the hour that I have longed for has come. It is time to meet one another.” CH

Editor's note: Women of the Reformation

Enter the fifth issue in our four-issue Reformation series.

How women’s roles changed in the sixteenth century

Bullinger's book on Christian marriage was a best-seller