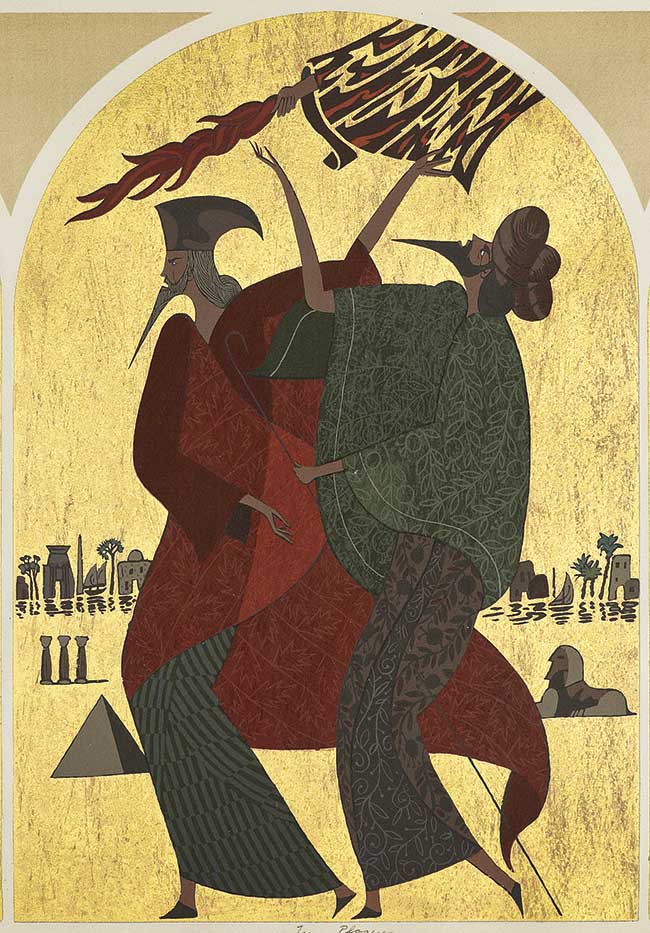 You will not fear the terror of night,

nor the arrow that flies by day,

nor the pestilence that stalks in the darkness,

nor the plague that destroys at midday.

As far back as human history extends, we find accounts of communities afflicted by widespread diseases that eventually subsided, or became long-term, but not especially alarming, features of life. Today we call them epidemics: frequent terms such as “plague” and “pestilence” are imprecise synonyms.

Christian theology has typically accepted the natural causality of disease, while at the same time asserting God’s ultimate sovereignty and inscrutable providence in all spheres of nature and history. Because epidemics cause widespread and extensive human suffering, Christians have traditionally viewed them either as evidence of God’s wrath or as portending the end times. In the Old Testament, God not only inflicted plagues on the Egyptians and later on various enemies of the children of Israel, but, when the Hebrews left Egypt, God promised them blessings if they were faithful to him and sufferings if they spurned his love.

This was repeated throughout the Old Testament. Prominent threats included the triad of sword, famine, and pestilence (mentioned 14 times in Jeremiah alone). Apocalyptic passages also warned of end-times plagues and pestilences: “The Lord will strike Egypt with a plague; he will strike them and heal them” (Isaiah 19:22) or “This is the plague with which the Lord will strike all the nations that fought against Jerusalem: Their flesh will rot while they are still standing on their feet, their eyes will rot in their sockets, and their tongues will rot in their mouths” (Zechariah 14:12). This theme became important in New Testament apocalyptic writing as well, such as the seven angels with their seven plagues of Revelation 15.

During the early centuries of the Christian era, natural disasters (plagues included) evoked persecution of Christians on the grounds that toleration of these “atheists,” who denied the Roman pantheon, had provoked the wrath of the gods. Pontius of Carthage, who wrote a famous biography of Cyprian (see pp. 12–15), described one plague in the 250s:

Excessive destruction . . . invaded every house in succession of the trembling populace, carrying off day by day with abrupt attack numberless people, every one from his own house. All were shuddering, fleeing, shunning the contagion, impiously exposing their own friends, as if with the exclusion of the person who was sure to die of the plague, one could exclude death itself also.

The end of the world

No fewer than 16 waves of plague afflicted Europe from 541 through 767. As a result, many Christians initially relapsed into pagan practices. But long-term, these plagues stimulated repentance and renewed attention to religious observances. Then, after a lull of several centuries, Europe was smitten by the devastating Black Death of 1348–1349, carried by rats and called by some the “Great Mortality.” A survivor from Italy later described it:

Members of a household brought their dead to a ditch as best they could, without priest, without divine offices . . . and they died by the hundreds both day and night. . . . I, Agnolo di Tura, the Fat, buried my five children with my own hands. And there were also those who were so sparsely covered with earth that the dogs dragged them forth and devoured many bodies throughout the city. There was no one who wept for any death, for all awaited death. And so many died that all believed it was the end of the world.

Attempts to explain the Black Death’s causes were varied, imaginative, and widely accepted, but they were therapeutically ineffective. Efforts by the church to diagnose and treat supposed moral or spiritual causes sometimes conflicted with medical advice and civic containment efforts. Communities sought scapegoats in various groups, especially Jews, in a combination of terror, helplessness, and popular prejudice.

Periodic episodes of plague swept Europe until the 1660s. Popular reactions to the Black Death and these subsequent scourges ranged from calls to repentance to a sometimes cavalier and sometimes despairing licentiousness; real causes continued to elude medical understanding. Clergy stressed repentance as the best medicine and treatment; physicians, a healthy regimen; and governmental officials, restrictive containment.

What all three groups typically shared was a conviction that epidemics were visitations of the wrath of God upon humanity for sin in general or for prevailing sins in particular. When the “epidemic” of what was later called syphilis arose in 1494, even though the venereal (sexual) nature of its transmission soon became evident, clerics, physicians, and magistrates once again described syphilis as God’s wrath being visited upon society because of a variety of terrible sins.

The seventeenth century witnessed the beginning of widespread epidemics of smallpox, which reached their peak in the eighteenth century. Then, in the nineteenth century, a number of pandemics of cholera occurred. These two diseases are benchmarks in the relationship of epidemiology to religion.

Although smallpox was initially subject to theological explanation, this connection soon faded with the development of effective means of prevention (see pp. 31–34). The fight against smallpox was led in North America by Puritan minister Cotton Mather (1663–1728), who promoted inoculation by variolation.

He was opposed primarily by some members of the medical profession, and by James Franklin (Benjamin’s older brother), a famous newspaper publisher. They argued that the procedure was unsafe and interfered with God’s will. As the safer, more effective technique of vaccination replaced variolation, both clergy and medical professionals accepted the practice. Even William Douglass, Mather’s chief critic, endorsed inoculation.

The judgment of God

Pandemic outbreaks of cholera in the first half of the nineteenth century provoked another call for repentance and moral reformation. One Presbyterian paper wrote in 1835:

We regard cholera as the judgment of God upon a sinful nation, an intemperate, ungrateful Sabbath-breaking nation, a nation which has robbed and spoiled the Indian and withheld that which is just and right from the enslaved African. Cholera will go where it is sent. Best advice: Be ready for death. Death stands at your door. Repent of your sins.

But by the 1860s, cholera’s cause had been convincingly traced to contaminated water supplies. Improved sanitation proved its only truly effective preventative. During the next decade, the germ theory of disease stimulated bacteriologists to search for microbial causes of most diseases, including epidemics.

As our focus shifted to inoculation, sanitation, and germ theory, theological explanations for disease receded for many. But, as the apparent medical security of the modern age recedes in the face of HIV/AIDS and new viral scourges such as COVID-19, concerns about the meaning of epidemics have sent some back to religious traditions for explanations. Within Christian tradition the explanation of disease in terms of natural causes does not preclude belief in terms of God’s action in the world, even if his specific purposes remain hidden from human understanding by the mystery of divine providence. CH

By Darrel W. Amundsen and Gary B. Ferngren

Darrel W. Amundsen is professor emeritus of classics at Western Washington University, the author of Medicine, Society, and Faith in the Ancient and Medieval Worlds, and coeditor of Caring and Curing: Health and Medicine in the Western Religious Traditions. Gary B. Ferngren is professor of history at Oregon State University and the author of Science and Religion; Medicine and Religion; and Medicine and Health Care in Early Christianity. This article is adapted with permission from The History of Science and Religion in the Western Tradition. 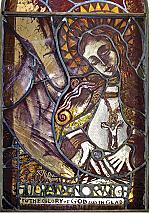