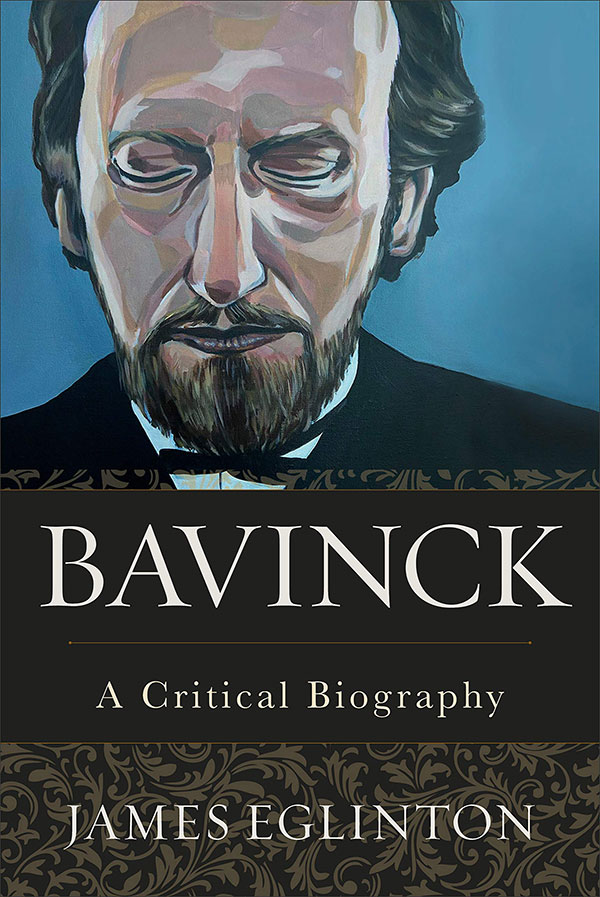 The son of a preacher, Herman Bavinck (1854–1921) was born into a theologically conservative, separatist Dutch Reformed denomination. In his youth he learned robust Calvinist doctrine and deep piety; both remained central throughout his life.

Best known for his four-volume Reformed Dogmatics (1895–1901), Bavinck engaged in many different areas throughout his career. His English biographer, James Eglinton, described him as a “dogmatician, an ethicist, an educational reformer, a pioneer in Christian psychology, a politician, a biographer, a journalist, a Bible translator, a campaigner for women’s education, and eventually, the father, father-in-law, and grandfather of heroes and martyrs in the anti-Nazi resistance movement.”

As a young man, Bavinck was captivated by the vision of Kuyper, who had already begun to make a name for himself in the Netherlands. Their lives intertwined considerably for the rest of Bavinck’s career, and they became leaders of a theo­logi­cal move­ment, known to later gen­­era­tions as neo-­Calvinism, that emphasized the lord­ship of Christ over every area of life.

A vigorous commitment to Reformed principles in all of life defined Bavinck’s civic engagement. Theo­logical emphases including God’s sov­er­eignty and common grace animated Bavinck’s understanding of Christian faith, much as they did Kuyper’s.

In his careful systematic theology, we see at least four other theological emphases also critical for Christian civic engagement: first, that grace does not stand antithetical to nature, but rather restores nature; second, that the imitation of Christ—a central aspect of Christian life—is not simply a pietistic theme but one that propels us into society to imitate Christ in every aspect of our lives; third, that the gospel is both a pearl of great price and a leavening agent in society; and fourth, the gospel is a catholic gospel that embraces “the whole of human existence.”

A faith that grasps these theological themes, Bavinck thought, will necessarily be a faith applied to every area of life.

Jessica Joustra is assistant professor of religion and theology at Redeemer University and associate researcher at the Neo-Calvinist Research Institute of the Theologische Universiteit Kampen. She is co-editor of Calvinism for a Secular Age: A Twenty-First-Century Reading of Abraham Kuyper’s Stone Lectures. 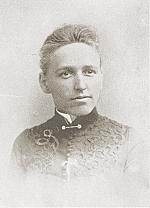