• 1636 Roger Williams is banished from Massachusetts Bay Colony and founds Rhode Island as a haven for religious dissenters; first colony to allow freedom of worship.

• 1791 States ratify the Bill of Rights, including the First Amendment.

• 1833 Massachusetts disestablishes Congregationalism, the last state establishment. In God We Trust” is added to currency.

• 1892 Trinity v. the Supreme Court declares that the United States is a Christian nation.

• 1920 American Civil Liberties Union is founded to defend and preserve the individual rights and liberties guaranteed by the Constitution and laws of the United States.

What is the task of the church?

Resources for Christian engagement with culture. 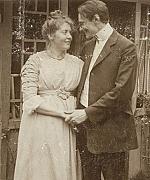 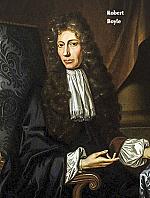