It Happened on AUGUST 30 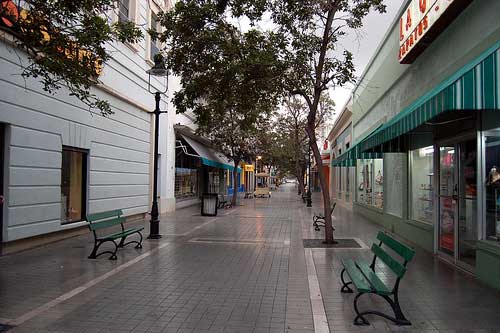 When Juan Lugo’s mother became a Christian in 1913, she shared her new-found faith with her son. Twenty-three-year-old Juan wanted nothing to do with it. He was gambling, smoking, and drinking. However, a fellow worker on the Hawaiian sugar cane fields became a Christian. Illiterate, he asked Juan to read the Bible to him during breaks. Reluctantly Juan agreed. God’s words transformed his life.

The missionaries who led Lugo’s mother to Christ were from the Azusa Street Revival. The new converts expected Spirit-filling and got it. By 1916 Lugo was headed back to his native Puerto Rico. He arrived in Ponce, Puerto Rico, on this day, 30 August 1916,and preached the island’s first-known Pentecostal message to his fellow islanders that same day.

Soon he met resistance. Protestants resented his inroads onto their turf and Catholic authorities harassed him. The elites looked down on him because of his humble origins and accused him of lowering the gospel. Nonetheless, within two years he had planted four churches; and in just six years he had incorporated the Iglesia de Dios Pentecostal (Pentecostal Church of God), loosely affiliated with the Assemblies of God. His success was most pronounced among those whom society had pushed to its edges—the illiterate and forgotten.

Puerto Rico was soon exporting Pentecostal evangelists to all the other Latin American nations as well as Spain and Portugal. Juan himself moved to New York in 1931. By then, thirty-seven Pentecostal churches flourished in Puerto Rico. Many Puerto Ricans resided in New York and Lugo helped establish Pentecostal churches among them, which became the foundation for the Spanish Eastern District of the Assemblies of God along the Atlantic seaboard of the United States.