It Happened on JUNE 8 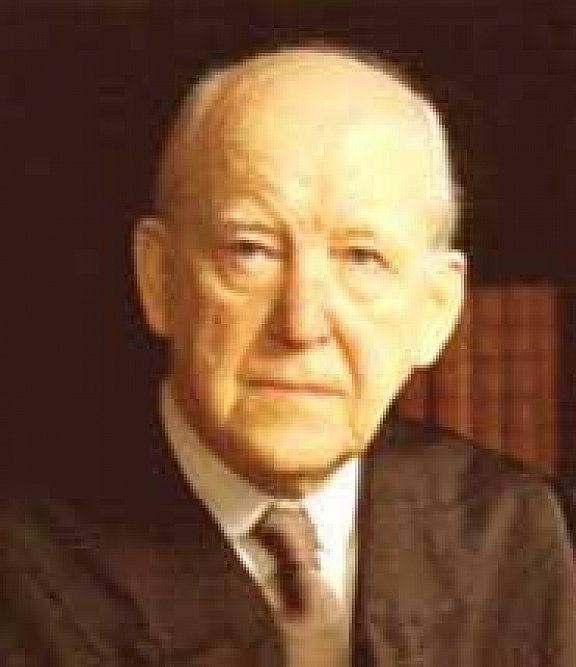 Lloyd-Jones ranked among the most effective preachers of the 20th century.

IT IS NOT HARD to find testimonials from people who consider Martyn Lloyd-Jones one of the greatest preachers of the twentieth century. His books and recorded sermons give evidence that those people are right.

Lloyd-Jones was born in Cardiff, Wales near the end of 1899. Perhaps the most interesting event of his childhood occurred when he was ten years old. His family home caught fire in January while he and his brothers were sleeping in it. Although their lives were saved, the family lost almost everything they owned, and their finances never recovered. This aroused in Lloyd-Jones a life-long determination to succeed.

Consequently, he entered medical school, completing his studies before he reached the legal age to practice medicine. He became chief clinical assistant to notable physician Sir Thomas Horder, who described him as “the most acute thinker that I ever knew.”

Although poised for a career as a great doctor, Lloyd-Jones abandoned medicine in 1924. He began to question whether he was really a Christian at all and realized he needed to be converted and born again. No sooner had he submitted to Christ than souls became his passion. He thought of the people he had left behind in Wales and went back to share his newly discovered faith with them. His first sermon was in Wales in 1925, calling for spiritual awakening.

A small church in Aberavon, Wales asked him to become their pastor, and he accepted. The town’s doctors feared he was going to steal their patients, but Lloyd-Jones was careful to give no offense in that regard. Years later one of the doctors requested his advice and Lloyd-Jones made a clear and correct diagnosis. After that, requests for his medical knowledge were so continual they threatened his pastoral work. Meanwhile, his preaching proved productive. People came to know Christ with such transforming power that even alcoholics were set free from drink.

In 1939, he became an associate to G. Morgan Campbell at Westminster Chapel, London. In that great church he preached many series, some of which he gathered into books. One of the most famous was a study of Christ’s Sermon on the Mount. His books made him internationally famous.

Lloyd-Jones preached his last sermon at the opening of Barcombe Baptist Chapel on this day, 8 June 1980. His topic was Joshua 4:6, “What mean ye by these stones?” One person in attendance recalled that Lloyd-Jones began slowly and seemed to find his way with some difficulty. Then, “wondrously, it was as though a sudden power came upon him that energized him and electrified the congregation. Suddenly all were awake and alert: God was speaking with authority through a man.” The following year, Lloyd-Jones died in his sleep. He was eighty-one years old.