It Happened on JUNE 25

LUTHERANS SOUGHT UNITY AROUND THE BOOK OF CONCORD 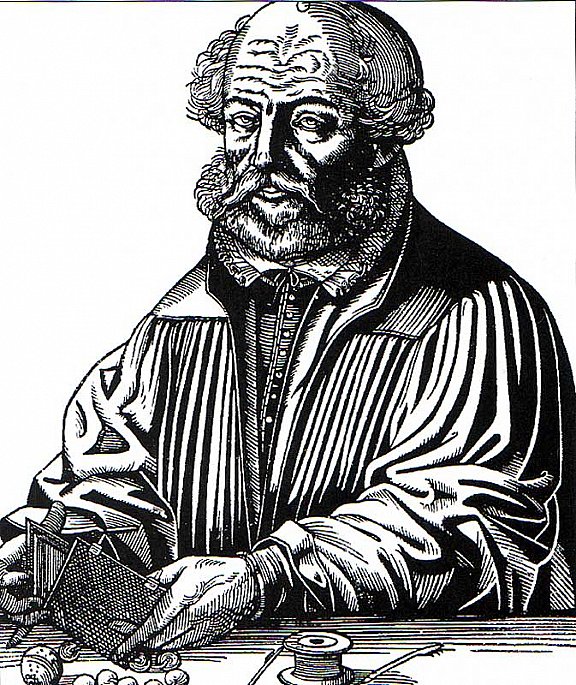 Jacob Andreae,one of the negotiators of the Formula of Concord.

IN 1530, Catholic emperor Charles V wanted to abolish Lutheranism. In response, German theologians led by Philipp Melanchthon presented him with a summary and defense of their beliefs. Known as the Augsburg Confession, it became a central document in Lutheran teaching.

However, after Charles defeated a Lutheran army in 1547, he demanded religious concessions. Lutherans disagreed on how much they could give up and still remain true to the spirit of the Reformation. Theologians who identified with the teachings of Philipp Melanchthon (Philippists) were willing to concede more to Charles’s demands than the hardliners who wanted to resist him (Gnesio-Lutherans).

Although there was profound disagreement between these two Lutheran camps, some were convinced agreement was possible. Led by Martin Chemnitz, a Philippist, and Jakob Andreae, a Gnesio-Lutheran, they worked out what they called a “Formula of Concord” (1577). Bible-based, this declaration identified the most important Lutheran teachings that all parties could agree to uphold. Its first article acknowledged the primacy of Scripture:

“We believe, teach, and confess that the sole rule and standard according to which all dogmas together with [all] teachers should be estimated and judged are the prophetic and apostolic Scriptures of the Old and of the New Testament alone.…Other writings, however, of ancient or modern teachers, whatever name they bear, must not be regarded as equal to the Holy Scriptures, but all of them together be subjected to them. …”

The Formula was combined with other seminal Lutheran documents to make up a Book of Concord, an authoritative collection of essential Lutheran theology:

• A short Formula of Concord

• A long Formula of Concord

• The Creed of Nicaea

• Melanchthon’s explanation of the Augsburg Confession

• Melanchthon’s Power and Primacy of the Pope

No attempt was made to impose this agreement on Lutheran churches. Instead, Lutheran pastors were given three years to consider the draft of the Book of Concord. They could suggest amendments. In the end, over 8,000 signed approval.

[Opening the Door to Luther provides more background on the origin of Lutheranism.]

Finally, on this day, June 25, 1580—fifty years to the day after the presentation of the Augsburg Confession—the Book of Concord went on sale in Dresden.

Although “concord” means “agreement,” today’s Lutherans are still divided on how to interpret the book. Some Lutherans believe it accurately reflects the teachings of the Bible and accept it unconditionally. Those who say the Bible is not the Word of God, but merely contains it, accept the Book of Concord only insofar as it agrees with their personal positions.