It Happened on MAY 22 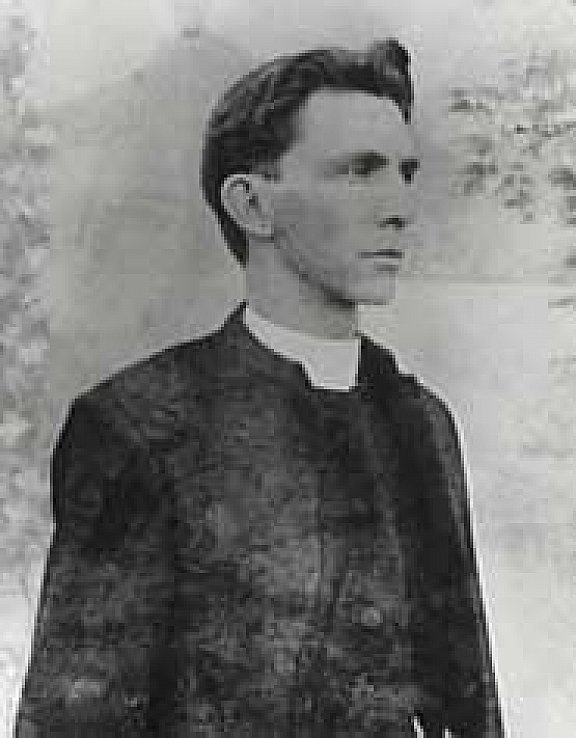 This runaway became a leading revivalist.

ON THIS DAY 22 MAY 1877, Lionel Fletcher was born in Maitland, New South Wales, Australia into a family of ardent Methodists. All seven sons eventually became preachers. However, it did not appear at first that Fletcher would follow suit. Strong-willed and rebellious, he was the black sheep of the family, running away from home at only ten years of age. After he was sent home, his parents placed him in Newington College, Sydney. He left there at sixteen to go to sea on a wool clipper, the Macquarie. His captain was a Christian who advised him against becoming a sailor.

Fletcher later joined his brother Henry and raised wheat and sheep in New South Wales. Under the influence of Henry and a local Methodist minister, Fletcher finally converted to Christianity in 1896. He was out riding after a restless night when suddenly the words of John Wesley came to him in force: “The Spirit Himself beareth witness with my spirit, that I, even I am a child of God; that is my sins, even mine, have been blotted out for His name’s sake.”

He did not immediately try to become a preacher, although he did join an evangelistic organization called Christian Endeavour. He was working as a clerk when he got married in 1900. To support his wife, he became a gold miner and a journalist. Five years later, he joined the Congregational church, was given a ministerial position at Campbelltown, and studied part time while zealously building the congregation and preaching to young men.

He left to accept the pastorate of a church in Port Adelaide. It grew at an outstanding rate and reached the largest membership of any Congregational church in Australia. In 1916, a church at Cardiff in Wales asked him to pastor them. After he accepted, the church grew rapidly.

Meanwhile, Fletcher and others recognized that he was best suited for evangelism and that the Holy Spirit honored his work in that role. For the rest of his life, Fletcher conducted revival services throughout Britain, Australia, North America, and New Zealand. Such big crowds turned out that organizers had to rent the largest halls available.

In 1924, still conducting evangelistic meetings on the side, he accepted the pastorate of Beresford Congregational Church in Auckland. Once again, membership increased dramatically. In Auckland, he broadcast a religious radio program for children, wrote several books on evangelism and prayer, and produced an autobiography. He also served on evangelistic committees and was vice-president of Christian Endeavour. He died in 1954, widely considered the leading international revivalist between World Wars I and II.