It Happened on APRIL 7 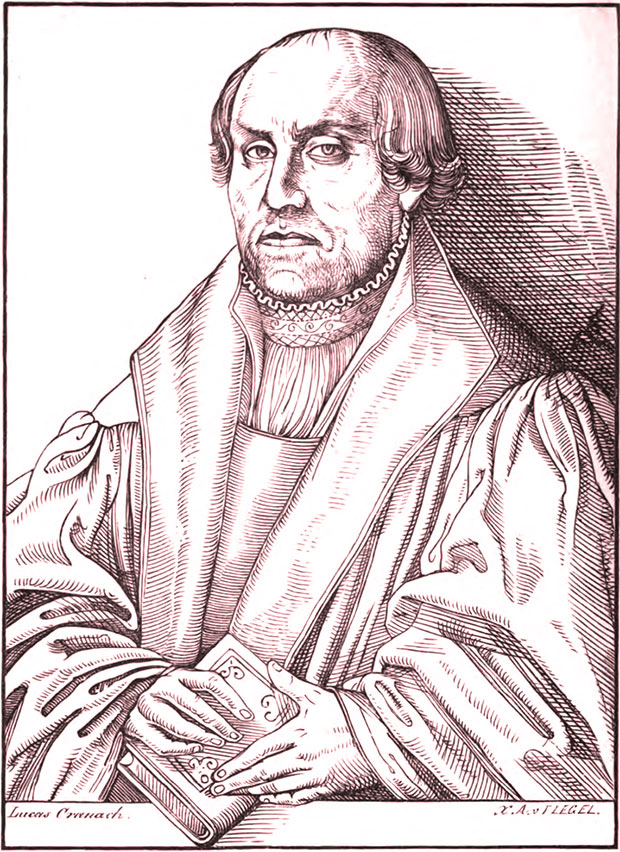 Great religious leaders exert much of their influence through willing associates. Martin Luther had many such colleagues without whom the Reformation would not have gone far. One was Friedrich Myconius. Letters show that Luther reposed great trust in this coworker. For his part, Myconius was one of the friends who prayed earnestly at Luther’s bedside in 1537 when it appeared the great reformer might die.

Myconius was born in 1490 in Lichtenfels on the Main. His parents were pious people and Myconius inclined toward a religious life. During his school years, he had an encounter with Tetzel, who would become internationally infamous for his unworthy tactics hawking indulgences. Myconius argued that indulgences should be given free to the poor, requesting one for himself. Tetzel declined the request.

On 14 July 1510, Myconius entered the Franciscan convent at Annaberg. He had experienced inner spiritual struggles similar to Luther’s. That night he dreamed that the apostle Paul would lead him out of the wilderness to Christ. His next few years were years of intense study, culminating in his ordination as a priest in 1516.

His theological struggles ended in 1518 through Luther’s teachings on faith. Myconius began to preach an increasingly Lutheran gospel. This resulted in his imprisonment in 1524 by an anti-Lutheran duke. Myconius escaped to Saxony where he preached Reformation ideas to large crowds. Another duke employed him to reorganize the churches and schools of Gotha, which he successfully did.

Elector Johann Friedrich of Saxony then employed him as a preacher, increasing his influence. He served in many positions of importance, such as organizing the churches and schools in Thuringia, reforming Leipzig (where he founded a school), and attending the major religious gatherings of the period, including the Convention of Smalkald. He was one of those who participated in the futile negotiations that attempted to achieve union between Lutherans and the Church of England. Myconius also conducted an ecclesiastical hearing of some Anabaptists; when they refused to recant, Elector Johann Friedrich ordered their execution.

After 1539 Myconius lost the use of his voice owing to consumption. In 1541 he considered himself near death. A letter from Luther, forbidding him to die, brought him encouragement and a miraculous recovery: “May all go well with you, my dear Friedrich, and may the Lord not permit me to hear that you are dead, but allow you to survive me. This shall be my petition, this is my desire, and my will shall be done. Amen. For my will seeks the honour of the Divine name, and not my own honour and pleasure.”

Death returned for its prey five years later, however. On this day, 7 April 1546, Myconius sent a message to Rector Pancratius Süssbach at breakfast to come quickly. The rector found Myconius dying. The reformer clung to Bible promises and three times commended his own spirit into his heavenly Father’s hands in Christ’s name. A little after four pm he died. He had outlived Luther, but only by a few months. He was buried in Gotha the next day.

Myconius wrote a history of the Reformation considered useful for its detailed first-hand knowledge of the period.