It Happened on APRIL 23

James Brainerd Taylor Gave All to the Lord 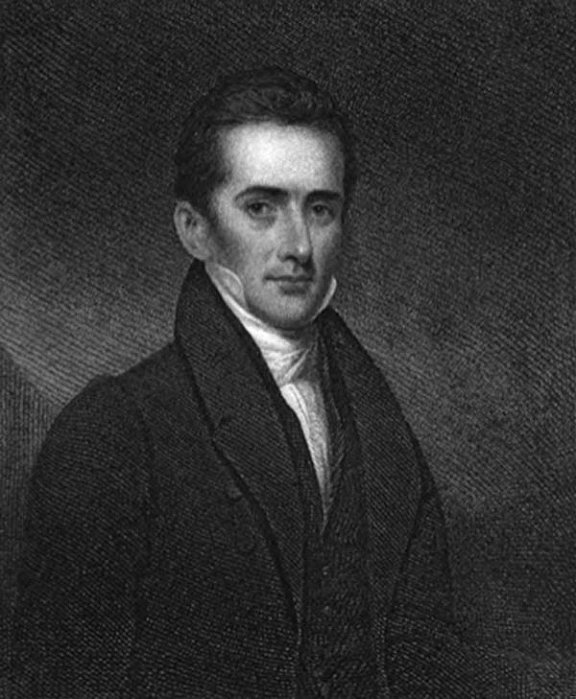 Taylor’s religious experience became an ideal for others.

EIGHTEEN-YEAR-OLD James Brainerd Taylor was deeply moved by the self-sacrifice of a man named John Scudder, who sailed from New York to India as a doctor in 1819. After saying goodbye to the missionary, Taylor went home and spent the day in prayer, pleading for God to show him his duty and to give him a heart to do it. Soon afterward he sensed that he should become a minister. However, he made no commitment until he had sought the opinion of people he trusted. When he was sure the Lord was opening the way for him, he entered preparatory school.

Though finding Latin difficult, he stuck to it with all the more determination, believing it to be a path to usefulness. “I think we may be as happy now,” he said, “as at any future period of life, if we only use our present privileges with a right spirit.” He memorized Bible passages each day and held prayer meetings and Bible studies in neighboring towns. He spent one holiday visiting the families he had been teaching, and found several members suffering under deep conviction of sin. Early the following year, he could report twenty conversions. More would follow, including that of his own parents.

Despite these tokens of spiritual success, he was dissatisfied. He felt that a more perfect love was possible, as well as a more complete dedication to holiness. He prayed for it and visited some Connecticut friends who were notable for their piety and happiness, hoping through their prayers to come closer to Christ: “I lifted up my heart in prayer that the blessings might be sent. I felt that I desired it not for my own benefit only but for that of the Church and the world.”

On this day, 23 April 1822, while meditating on the hymn words “seal my soul forever Thine,” he found himself able to give up everything to God and to say, “If you will, you can make me clean.” Then, he recalled:

There ensued such emotions as I never before experienced. All was calm and tranquil, and a heaven of love pervaded my soul; I had the witness of God’s love to me, and of mine to Him. Shortly after, I was dissolved in tears of gratitude to our blessed Lord. The name of Jesus was precious to me. He came as King and took possession of my heart; and I was enabled to say, ‘I am crucified with Christ; nevertheless I live, yet not I, but Christ liveth in me.’ Let Him, as King of kings and Lord of lords, reign in me, and reign without a rival forever.

His record of his experience was so striking that it was often cited as an example to aspire to in later holiness literature.

Taylor finished preparatory school, graduated from Princeton, and entered Yale’s divinity school. With his strength failing (he often bled from the lungs), he was unable to complete all the requirements for his licensure. He therefore arranged a transfer to a Virginia seminary, hoping his health would improve in the warmer climate, and he considered becoming a ship’s chaplain so that he might enjoy the advantages of fresh sea air while serving Christ. Instead, his health declined rapidly. In 1829, not quite seven years after his remarkable sanctification experience, he died.