It Happened on DECEMBER 6 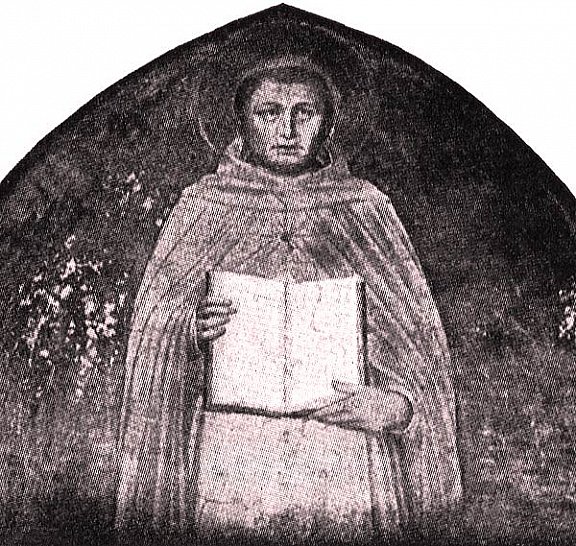 THOMAS AQUINAS was a thirteenth-century Italian scholar. As a boy, he seemed such a slow thinker that his classmates nicknamed him “Dumb Ox,” linking his stupidity with his bigness, for he was heavy-set. Ironically, it is Thomas whom we remember, not his classmates.

As a youth, Thomas wanted to become a Dominican friar. Dominic had founded this order to marshal Christian intellect against errors and heresy. However, Thomas’s wealthy family did not want him to be a begging friar and pulled strings to have him made an abbot. He rejected the proposal. Later, his family imprisoned him in a tower and told him he would die there unless he changed his mind. His brothers even introduced a naked prostitute into his cell to tempt him into sin. Bellowing like an ox, Thomas threatened her with a flaming stick until her terrified screams brought his brothers running.

Eventually, Thomas got his way and used his opportunity to become one of the greatest theologians of all time. His system of thought, influenced by the writings of Aristotle, and is known as Thomism. He held that Christ died to satisfy God for every sinner who became united with him. “Divine Wisdom,” he wrote, “judged it fitting that God should become man, so that thus one and the same person would be able both to restore man and to offer satisfaction.”

Aquinas also fought against heretical and erroneous theology. One writer, Siger of Brabant, developed a theory which implied that a statement could be true in theology while false in philosophy. Aquinas saw this as a dangerous splitting of truth. Worn out from this battle, he returned to Naples where he had established a school. He was dictating the third volume of his great Summa Theologica there when he abruptly ceased work. While saying mass on this day, 6 December 1273, the feast of St. Nicholas of Myra (Santa Claus), he either heard a voice or saw a vision that changed his whole outlook. “Such things have been revealed to me that all that I have written seems to me as so much straw,” he is supposed to have said, and he refused to write any more. Three months later he died.