It Happened on DECEMBER 27 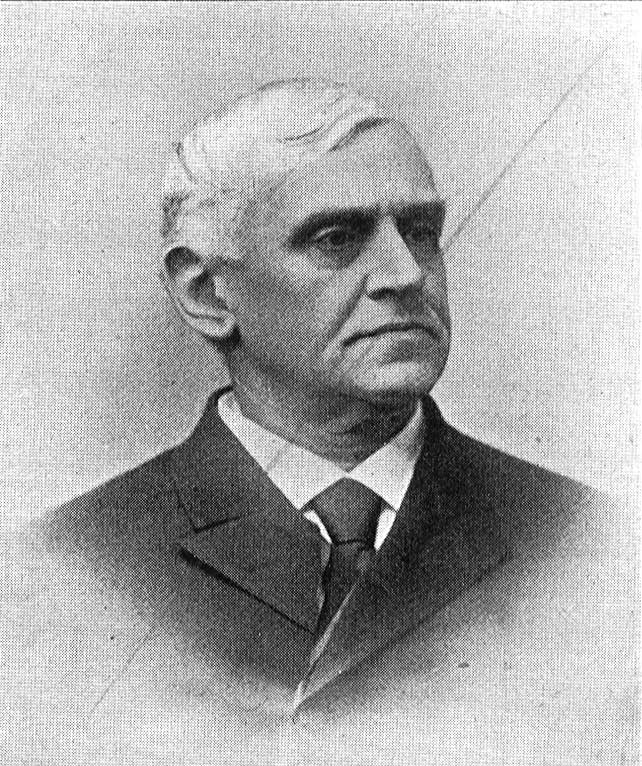 In a speech that he published, Phillips Brooks said, “...In all best biographies, two values of a marked and well depicted life appear. It is of value, first, because it is exceptional, and also because it is representative. Every life is at once like and unlike every other. Every good story of a life, therefore, sets before those who read it something which is imitable and something which is incapable of imitation....”

His own life was no exception. It combined the unique elements of birth and opportunity that cannot be exactly duplicated with a purpose that could and should be imitated: to use life to spread the gospel and do good deeds. Born in 1835 into one of the old Puritan families of Boston, he obtained his university education at Harvard and became first a teacher and then an Episcopal minister. Tall, handsome, and impressive as an orator and writer, he filled some of the most prestigious American pulpits along the Eastern seaboard, eventually becoming bishop of Massachusetts.

As a pastor, he pointed people to Christ, saying that Christians should live by Christ, and “be his, not our own.” At a time when Unitarianism was sweeping New England and had become dominant at Harvard, Brooks staunchly preached Trinitarian Christianity. Of his ever-increasing renown he might have applied his own words: “It does not take great men to do great things; it only takes consecrated men.”

He was an abolitionist, a temperance man, and a supporter of the Union cause during the Civil War. When Lincoln was assassinated, his grief was intense. Out of his anguish, he preached a eulogy on the president. “I charge his murder where it belongs—on Slavery. I bid you to remember where the charge belongs ...  to give it to the history of these times, that all times to come may hate and dread the sin that killed our noblest President.”

Fond of hymns since childhood, he wrote several himself. The best known is the Christmas carol “O Little Town of Bethlehem.” Inspired by a tour of Israel in 1866, he wrote to the children of his congregation, “I remember especially on Christmas Eve, when I was standing in the old church in Bethlehem, close to the spot where Jesus was born, when the whole church was ringing hour after hour with the splendid hymns of praise to God, how again and again it seemed as if I could hear voices I knew well, telling each other of the ‘wonderful night’ of the Savior’s birth.” The carol’s closing verse encapsulates the sum of his Christian aspiration:

descend to us, we pray;

cast out our sin and enter in;

be born in us today.

The now-famous carol was first sung publicly on this day, 27 December 1868, at the Church of the Holy Trinity, Philadelphia, where he was rector. A choir of thirty-six children sang it from freshly-printed leaflets to a perfectly-suited tune composed the night before by the church’s organist, Lewis Redner.

Brooks lived until 1891. In addition to his hymns, he published lectures and sermons. But the work that has outlived him the longest is “O Little Town of Bethlehem.”