It Happened on NOVEMBER 4 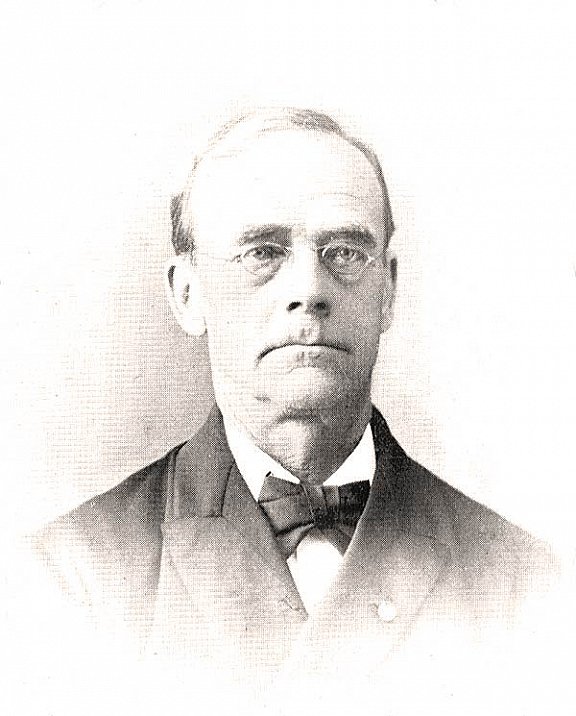 GUIDO VERBECK, who helped transform Japan into a modern nation, was born into a Moravian home in the Netherlands in 1830. In addition to his native Dutch, he spoke German, French, and English. Despite his interest in languages, his studies took him into the field of engineering.

His sister invited him to Wisconsin where he worked in a foundry. Later, as an engineer in Arkansas, he contracted cholera. While ill, Verbeck promised the Lord that if he got better he would become a missionary. He kept his word and enrolled in a New York seminary.

In 1859 the Reformed Church invited Verbeck to become their missionary in Nagasaki. He married Maria Manion and sailed for China. Commodore Perry had forced the Japanese to open ports to western trade but western missionaries were not welcome. On this day, 4 November 1859, Verbeck sailed alone from China to Nagasaki where he arrived on the 7th as a mist lifted off the city at dawn. “I cannot describe the beauty that is before me,” he wrote—but attempted to do so anyway.

Marie joined him in December. Verbeck concentrated on learning Japanese and teaching English to Japanese students, with the Bible and the US Constitution as his texts. Here he met a Japanese man named Murato, who had fished a Bible out of the ocean. Murato appeared one day with his two sons saying, “I am ready to believe what Jesus taught and follow him.” His conversion was a bright spot in years of little visible fruit. In 1862, for example, Marie and Verbeck had to flee because of anti-western uprisings, although they were soon able to return. But despite the lack of visible change among the Japanese, Verbeck was building the trust of many young men in those years who later became leaders of a new Japanese government.

These students invited Verbeck to Yedo (Tokyo) which opened a wider area of work to him. Not only did one thousand students enroll in the college he headed, but he was able to advise the Japanese government based on his knowledge of engineering, medicine, and Western ways. His contacts and knowledge of languages helped smooth Japanese relations with the Western world. Most importantly, his service opened doors for Christianity, and his knowledge of Japanese enabled him to translate the Psalms and assist with translation of the whole Bible.

The Japanese eventually awarded Verbeck the Third Order of the Rising Sun. After his death in 1898, they also erected a monument to him.

During World War II, a skipper known as Fearless Freddie rescued Japanese from ships his submarine had sunk.