It Happened on OCTOBER 30

A ROYAL CRISIS IN DENMARK OPENED THE DOOR FOR THE REFORMATION 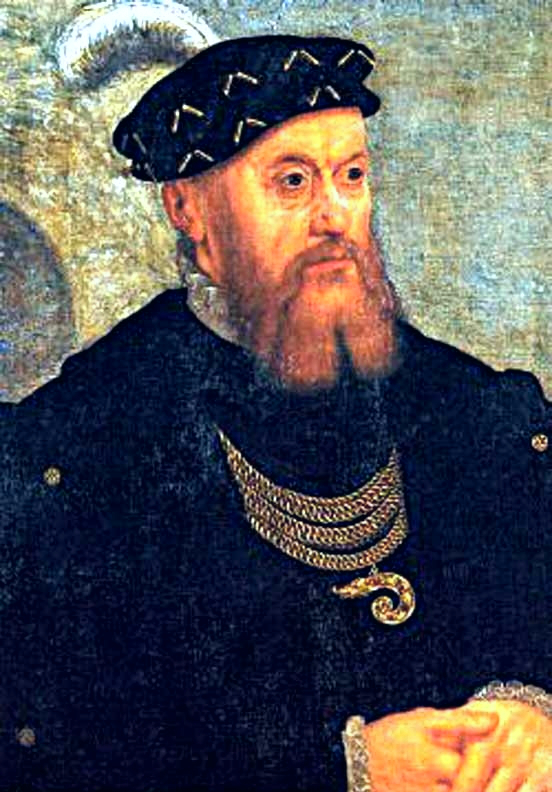 Among those persuaded by Martin Luther’s ideas was King Christian II of Denmark. His political and economic reforms were popular at home. However, his brutal and badly-managed foreign policy was so disastrous that Denmark’s nobles and bishops booted him off the throne, replacing him with his uncle Frederick.

In accepting the throne, Frederick I swore to execute Lutheran evangelists. Once he got to power, however, he promptly reneged on his promise, saying he had no authority over souls. Lutheran ideas continued to ferment. Because Frederick’s policies were otherwise agreeable to the bishops and nobles, his reign was largely peaceful. Christian II tried to seize back his throne, but was imprisoned for his pains.

Frederick I had a son, also named Christian, stadtholder (chief executive) in the Danish provinces of Schleswig and Holstein. He had met Luther at the Council of Worms and was so impressed by the reformer that he imposed Lutheranism on his territories. When offered the kingdom of Denmark after Frederick’s death in 1533, he was clear that if elected king he would make Denmark a Lutheran nation. The Catholic bishops and the largely-Catholic nobles balked at this. For a year Denmark was without a king.

However, Lubeck, the chief city of the Hanseatic League, decided to control Denmark. The League sent Count Christopher of Oldenburg on the pretext of restoring Christian II to the throne. Since Christian II, despite his earlier Lutheranism, now promised to uphold Catholicism, the bishops sided with him.

Christian II had been such a disaster that some of the Danish nobles again pleaded with the younger Christian to accept the throne. Christian agreed, becoming King Christian III. Burghers and peasants flocked to his cause. They did so fully aware of his intention to make the nation Lutheran.

Within a year, all of the nation was under Christian III’s control except the leading city, Copenhagen. Even that fell to him after a year’s siege, and Denmark was again unified. Christian III arrested and deposed the bishops who had prolonged the civil war by supporting Christian II.

In October 1536, Copenhagen became the scene of the first major diet (legislative assembly) of Christian III’s reign. There, king and nobles hammered out new arrangements for ruling Denmark. On this day, 30 October 1536, the assembly adopted two documents. The first established a balanced relationship between king and nobles (some scholars call it a dyarchy because of the equality of power between monarch and nobles) and provided for the election of a successor king while his predecessor was still living. No one wanted a repetition of the recent disastrous vacancy of the throne.

The second document made Lutheranism the official faith of Denmark. The assembly confiscated church property, saying the bishops’ role in the recent conflict had cost the nation greatly and needed to be repaid. Some of the confiscated property went to buy the support of pro-Catholic nobility.

In 1537, Christian III invited Luther to send a teacher to Denmark. Johannes Bugenhagen arrived and gave the Danish church a Lutheran imprint. Some Catholics and priests joined the new church. Christian III pensioned off those who remained steadfast to the Catholic tradition.

With the appointment of Peder Palladius to oversee Zealand, Denmark’s largest diocese, the Danish Reformation took on a truly national character. Palladius, a Dane, had studied at the fountain of Lutheranism itself, the University of Wittenberg. He wrote extensively, had a knack for clothing theological ideas in popular terms, and impressed his personality and ideas on the new church.

Christian III and Palladius were patient reformers. Although both were zealous and hardworking, they preferred to win opponents by ideas rather than by force. Christian III himself preached the Reformation in pulpits. He reopened the University of Copenhagen. By the second half of the sixteenth century, Denmark was producing notable theologians of whom Nils Hemmingsen was the greatest, recognized throughout Europe.