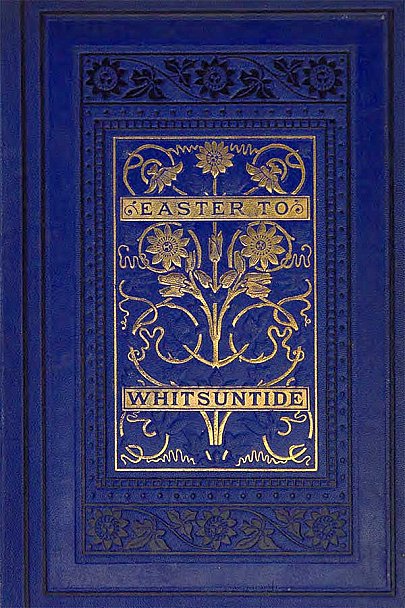 He took Peter, John and James with him and went up onto a mountain to pray. As he was praying, the appearance of his face changed, and his clothes became as bright as a flash of lightning. Two men, Moses and Elijah, appeared in glorious splendor, talking with Jesus. They spoke about his departure, which he was about to bring to fulfillment at Jerusalem —Luke 9:28-31 (NIV).

There are three passages of Scripture which Christians should often read. They all describe the glory of that Jesus whom Christians love. One is in the sixth of Isaiah, concerning which the Gospel of St. John has said, “These things said Esaias, when he saw his glory and spoke of him.” Another is in the first chapter of the Revelation of St. John, where the beauty and the majesty of the Savior are set forth.

And the third may be any one of the Gospel narratives of the Transfiguration. From such a familiar acquaintance with the Scriptural facts, we shall not easily be drawn down to some lower and meaner ideas as to what the Lord is. And this is important; because the elevation of our Christianity will be according to our exaltation of Christ.

That can be no inglorious or uncertain warfare, out of which the Great Captain of our salvation has carried so great honors. And if the first fruits of the great harvest are so rich and beautiful, men may well sow the seed in joyous faith and hope, for the reaping will be a glorious ingathering when the harvest of the earth is won. The scene of the Transfiguration has given us Jesus in his royal apparel, in his espousal robes, in the brightness of his loving face. But it has associated with Jesus these representative men as partakers in his glory, and interested about his work. No man knows of Moses’ grave. And Elias was translated that he should not see death. And the three disciples have long slept in the dust of the earth. Yet all have glory where Jesus appears in their midst....

Let no man’s heart fail....The glorious Jesus is the gauge and guarantee of the Church’s glory; and it is our wisdom to appreciate him here whom we shall serve, and praise, and love, for ever and for ever.

Christ’s Transfiguration used to be observed on August sixth and we honor that older date with the above meditation by Rev. John Richardson (1817–1904), an Anglican priest. At the time he published his Daily Readings, he had recently become vicar of Camden Church, Camberwell.